The Warfighter Information Network – Tactical (WIN-T) Increment 2 will combine with these and other mission command and control capabilities for the U.S. Army’s upcoming Network Integration Evaluation (NIE) 15.1 that takes place from October 15th to November 2nd. 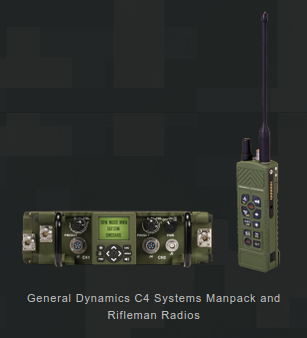 The WIN-T Increment 2 tactical network includes significant improvements to the Soldier Network Extension (SNE). The SNE is an information hotspot allowing soldiers to plug in, make phone calls and send and receive data from anywhere during a mission. Based on soldier feedback,improvements to the SNE include a more intuitive user interface, automated startup and shutdown procedures and improved Combat Net Radio (CNR) operations.

“What you’re seeing happening at the latest NIE is the realization of the Army’s goal of networking the individual soldier,” said General William Scott Wallace (Ret.) of working with General Dynamics. “Individual systems like WIN-T Increment 2 and networked tactical radios are reaching maturity, providing soldiers with greater connection and situational awareness than ever before. The NIE will help to gather feedback from soldiers that can be used to continue simplifying and improving each system as well as the capability set as a whole.” 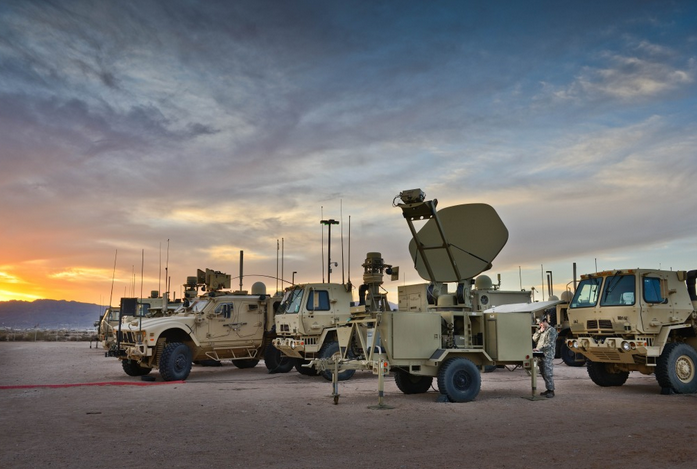 WIN-T Increment 2 is a top modernization priority for the Army, delivering secure mission command on the move and, for the first time, brings dismounted soldiers into the Army’s tactical network to connect with their commanders and higher headquarters.

For more information about the Soldier’s Network and tactical radios, please visit the Soldier's Network infosite.