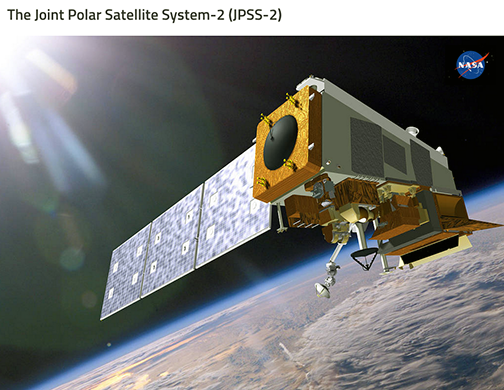 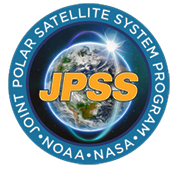 The changes are necessary to launch America's next polar satellite, JPSS-2, in 2021. The project recently completed the critical design review for the work, and compatibility testing between the satellite and ground system will begin in early 2020. Svalbard, Norway, is the location of the northernmost Joint Polar Satellite System Common Ground System station.

Developed by NASA for NOAA, the JPSS CGS collects and disseminates observations from polar-orbiting weather satellites from the United States, Europe and Japan. The new contract brings the total value to just under $2 billion. In addition to changes to the command and control system and orbital dynamics system that will maneuver the JPSS-2 satellite while in space, the contract also covers upgrades to the system's simulation and cyber security capabilities, as well as expansion of the system's wide area network and security incident response team. 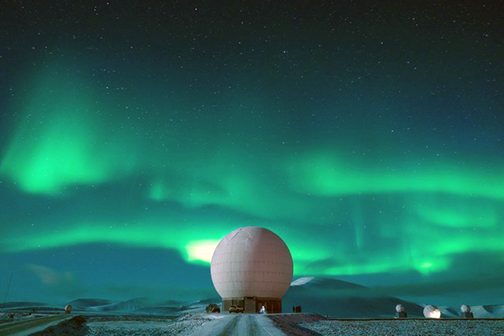 JPSS-2 will take four sensing instruments to space, including Raytheon's Visible Infrared Imaging Radiometer Suite, which passed its pre-ship review and is ready for customer delivery ahead of schedule. VIIRS represents the latest in a series of progressively capable technologies meteorologists use to increase the precision of their weather forecasting. It provides data on emerging storm patterns and atmospheric changes, and for applied products, that monitor wildfires, droughts and flooding. VIIRS and JPSS CGS represent some of the most comprehensive and advanced weather technologies in use, collecting imagery in 22 bands of light — from visible to infrared — and delivering more observations nearly twice as fast to meteorologists, scientists and emergency officials around the globe.

Matt Gilligan, VP of Raytheon's Navigation, Weather and Services mission area, said that JPSS-2 is different from its predecessors, — Raytheon has built the ground system to be flexible and adaptable to meet the needs of any satellite manufacturer for any weather mission.