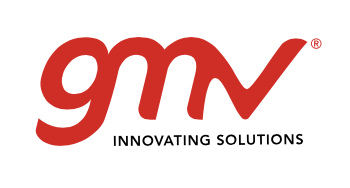 These successful results of the ERGO and ESROCOS projects, both being led by GMV as part of the European Commission’s Horizon 2020 Space Robotics Technologies Strategic Research Cluster (SRC), mark the end of the first part of the program. 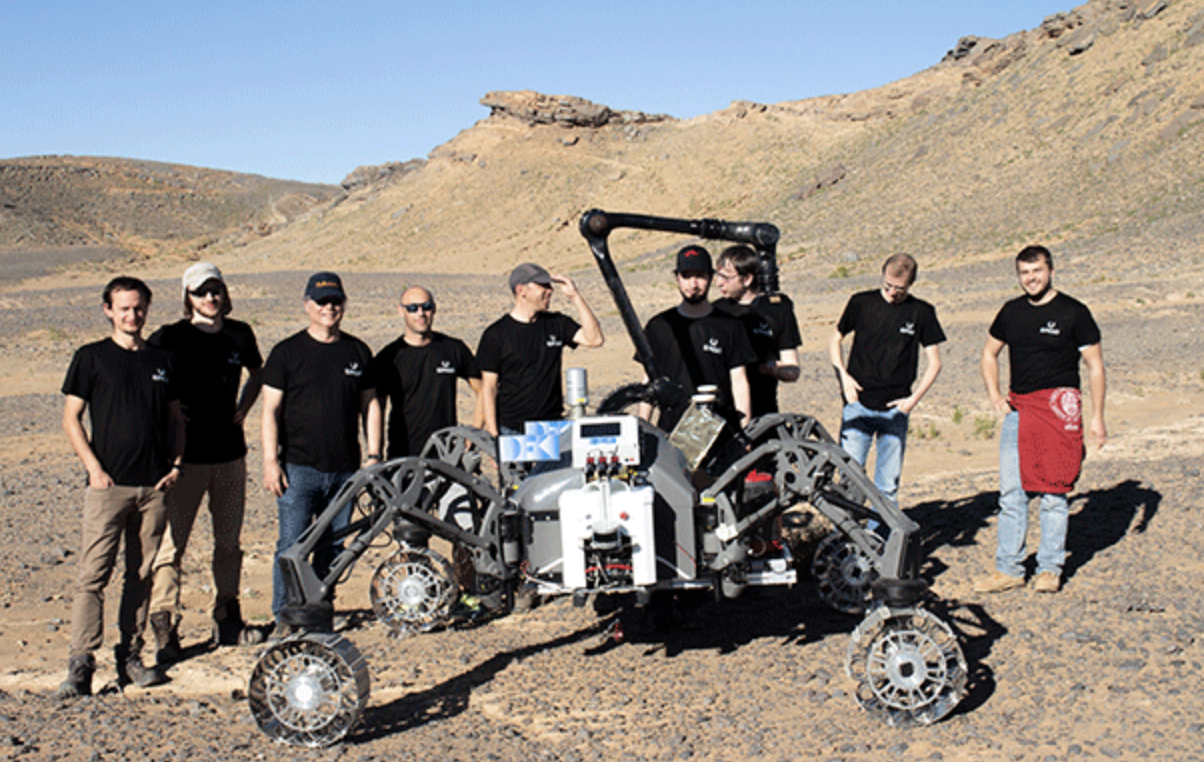 The SRC’s first activities have focused on the design, manufacture and testing of five common robotic-building blocks for space-based operations. In the last and most challenging phases of this first cluster call, these technology blocks have been tested in representative environments to serve as the basis for future orbital and planetary robotics missions.

The results indicate that after 27 months of work GMV has succeeded in achieving important advances within the three SRC projects it has led: ERGO, ESROCOS and FACILITATORS.

Under ERGO, GMV (Spain and the UK), together with several European partners, has designed, developed and validated a goal oriented autonomy system suitable for application to different space robots operating in harsh environments, both space and terrestrial (i.e. nuclear, oil and gas and mines). During system validation ERGO has successfully proven its ability to drive the DFKI SherpaTT rover to perform a fully autonomous (goal oriented) 1.4 kilometer traverse in the Moroccan desert, as a Mars-like environment. This red-letter robotics-technology feat has, crucially, proven ERGO’s ability to take autonomous decision

The overarching aim of the ESROCOS project was to provide an open-source framework which can assist in the development of real-time robotics applications on various hardware platforms normally used in the space sector, as well as in other critical sectors with demanding requirements of Reliability, Availability, Maintainability and Safety (RAMS).

ESROCOS has now been successfully validated in various applications representative of three scenarios: technical assistance for an orbiting satellite, planetary exploration with a rover and a robotic arm for the experimental fusion reactor ITER.

ESROCOS has developed and integrated modeling technologies to help in constructing reliable and safe robotics-control software on space-avionics platforms. Combining habitually used robotics tools with modeling technologies and innovative software, ESROCOS paves the way for practical application of laboratory-based robotics breakthroughs. ESROCOS represents a great stride forward in the use of open-source software in critical applications for robots, making it possible to develop software with the necessary quality and reliability.

Finally, in the framework of the FACILITATORS project, the technologies developed in the rest of the blocks have been validated in representative space environments, at orbital and planetary level.

GMV is participating in 4 of the 5 second phase Space Robotics SRC projects that  have been selected for funding by the European Commission. The specific purpose of this project phase is to integrate the common technology building blocks previously prepared in ground demonstrators, contributing to the development of space-robotics applications in the field of orbital and planetary use (phase 0/A studies). These robotics applications address not only the future needs of space exploration and exploitation but also potential spin-off and spill-over effects to other areas of robotic activity on Earth, such as agricultural, automotive, mining, nuclear, or underwater.

In this second phase the GMV-developed ESROCOS and ERGO systems will be reused within 5 new projects:

In sum, as well as leading the ADE project in this second phase of the cluster and holding responsibility for upgrading ERGO and ESROCOS in the new projects, GMV will be taking part in architecture definition, system development, integration, testing and bringing the results to wider notice.

Mariella Graziano, Executive Director of the Space Segment and Robotics Business Unit at GMV Aerospace said that the good results obtained in the validation of these robotic technologies are crucial in this first part of the SRC cluster, paving the way as they do for the next phase. One of GMV’s main strengths is its technological skills; as such, is proud to be a key actor too in the second phase of the SRC cluster and to contribute towards technology development for the New Space and Industry 4.0. Also noteworthy here is the huge potential of these technologies in many critical fields, such as security, nuclear, mines, underwater scenarios and oil & gas.