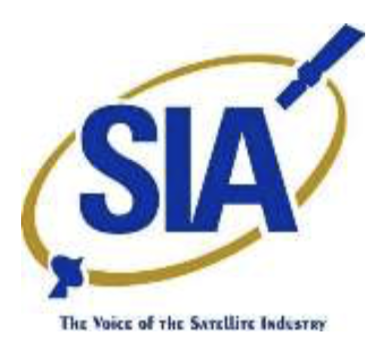 A government enterprise that is actually making a process easier and cheaper? That's what has happened with the FCC's latest action and as a result the  Satellite Industry Association (SIA) has commended the Federal Communications Commission (FCC)

The FCC action allows for a new, optional process to be used by satellites with certain characteristics, such as having a short on-orbit lifetime, a maximum wet mass of 180 kilograms, and having a mission profile designed to produce a low risk of orbital debris and spectrum interference.  There will also be a new application fee category for small satellite applicants seeking a U.S. license or access to the U.S. market, and the adoption of a new small satellite regulatory fee category. 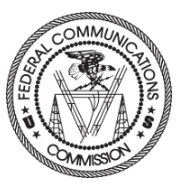 Small satellite systems have myriad uses, including scientific and research missions as well as communications and remote sensing, and are now increasingly used for commercial endeavors. Many small satellites are launched not as large constellations, but as part of small-scale operations consisting of a single satellite or only a few satellites. This new licensing process is optional and intended to cover these types of smaller-scale operations rather than the large constellations of satellites that are planning to provide broadband service or other satellite systems that require constant spectrum availability.

Given recent innovation in the small satellite sector and the increasing number of commercial operations, the regulations adopted today set out a new optional authorization process, within Part 25 of the Commission’s rules, to govern satellite licensing that is tailored to small satellite operations. The new process addresses current needs in this evolving industry sector, as technological developments have outpaced existing Commission licensing rules and processes.

Specifically, this decision allows for a new, optional process to be used by satellites with certain characteristics, such as having a short on-orbit lifetime, a maximum wet mass of 180 kilograms, and having a mission profile designed to produce a low risk of orbital debris and spectrum interference. 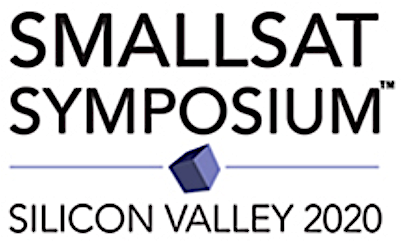 For all involved in the satellite and space industry and the various market segments that enhance these dynamic environments, the 2020 SmallSat Symposium is invaluable.

The 2020 SmallSat Symposium begins on February 3, 2020, with workshops on the first day. Then the Conference continues from February 4 to 6 at the Computer History Museum in Mountain View, California, in the heart of Silicon Valley.

The SmallSat Symposium is hosted by Satnews Publishers which, since 1983, has been a provider of satellite news, media and events. This information packed forum enables you and your company to secure a larger portion of market share as well as to take a step into the next stage of your company's, or organization's, growth.

The SmallSat Symposium will focus on the daily changes in new technologies and the business environment that is shaping the implementation of SmallSat constellations, SmallSat launchers, the challenges facing the SmallSat developer and actors as well as the enormous benefits of these advanced technologies that will benefit our world.

This event attracts more than 100 diverse speakers, all of whom possess deep industry experience. Additionally, numerous opportunities exist to mingle and network with peers while enjoying exceptional, complimentary meals and refreshment breakfast.