NASA has awarded a $13.7 million contract to Advanced Space of Boulder, Colorado, to develop and operate a CubeSat mission to the same lunar orbit targeted for Gateway — an orbiting outpost astronauts will visit before descending to the surface of the Moon in a landing system as part of NASA’s Artemis program. The Gateway will be a small spaceship in orbit around the Moon that will provide access to more of the lunar surface than ever before with living quarters for astronauts, a lab for science and research, ports for visiting spacecraft, and more.

The Cislunar Autonomous Positioning System Technology Operations and Navigation Experiment (CAPSTONE) is expected to be the first spacecraft to operate in a near rectilinear halo orbit around the Moon. In this unique orbit, the CubeSat will rotate together with the Moon as it orbits Earth and will pass as close as 1,000 miles and as far as 43,500 miles from the lunar surface.

Highly elliptical, a near rectilinear halo orbit around the Moon takes advantage of a precise balance point in the gravities of Earth and the Moon and creates a stability that is ideal for long-term missions like Gateway
Credits: Advanced Space 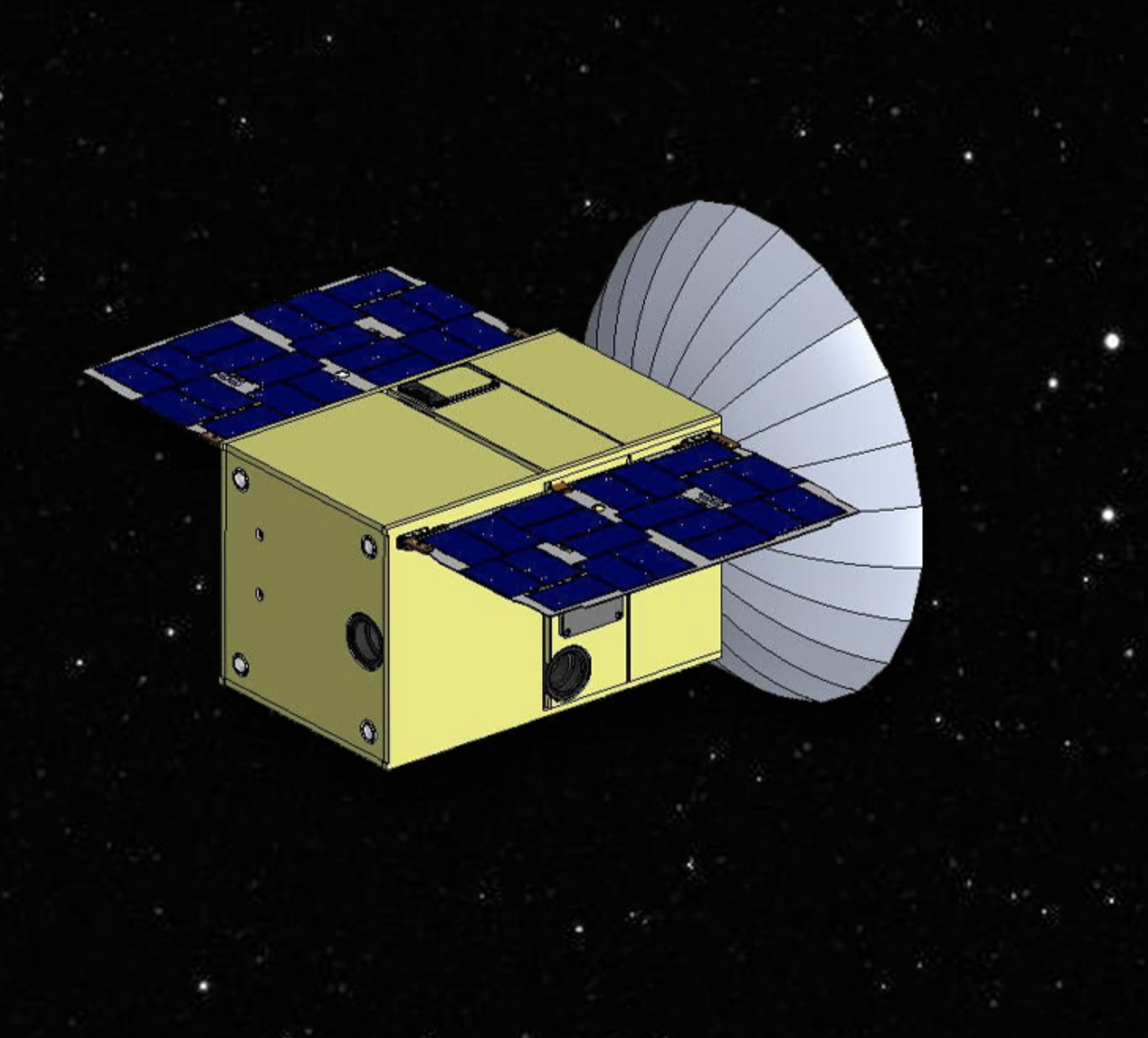 The pathfinder mission represents a rapid lunar flight demonstration and could launch as early as December 2020. CAPSTONE will demonstrate how to enter into and operate in this orbit as well as test a new navigation capability. This information will help reduce logistical uncertainty for Gateway, as NASA and international partners work to ensure astronauts have safe access to the Moon’s surface. It will also provide a platform for science and technology demonstrations.

“This is an exciting opportunity for NASA to aggressively push forward towards the Moon in partnership with several American small businesses as a vanguard to Artemis and sustained human presence beyond low-Earth orbit,” said Jim Reuter, associate administrator for NASA’s Space Technology Mission Directorate. “This mission is highly ambitious in both cost and schedule – and taking that deliberate risk is part of the objective of this mission – alongside the rapid technological advancement in cislunar navigation and the opportunity to verify orbital trajectory assumptions and retire unknowns for future missions.”

The 12-unit CubeSat is about the size of a small microwave oven. Onboard is a communications system capable of determining how far CAPSTONE is from NASA’s Lunar Reconnaissance Orbiter and how fast the distance between the two spacecraft is changing. The inter-spacecraft information will be used to demonstrate software for autonomous navigation, allowing future missions to determine their location without having to rely exclusively on tracking from Earth.

CAPSTONE will provide NASA and its partners with important insights to support exploration of the Moon and Mars, including: 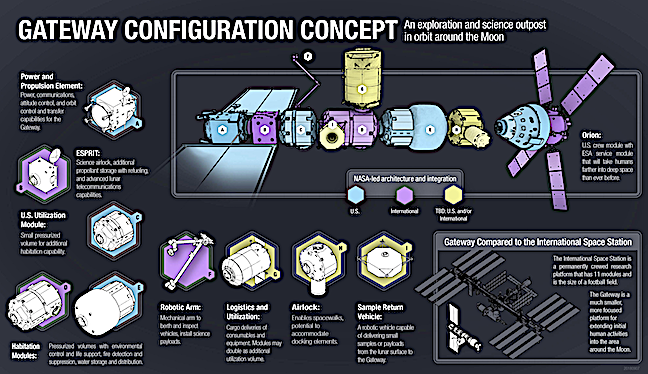 “CAPSTONE offers a lot in a small package,” said Advanced Space CEO Bradley Cheetham. “Not only will it serve as a pathfinder for Artemis, but it will also demonstrate key exploration-enabling commercial capabilities. Our team will be pioneering state-of-the-art tools for mission planning and operations to enable growth in the number of future missions to the Moon, Mars, and throughout the solar system.”

A number of launch options are possible for the mission, including being the primary payload on a small spacecraft launch vehicle. After launch, CAPSTONE will take approximately three months to enter its target orbit and begin a six-month primary demonstration phase to understand operations in this unique regime.

NASA’s Artemis lunar exploration program includes sending a suite of new science instruments and technology demonstrations to study the Moon, landing the first woman and next man on the lunar surface by 2024, and establishing a sustained presence by 2028. The agency will leverage its Artemis experience and technologies to prepare for the next giant leap – sending astronauts to Mars.

More about Advanced Space and the Cislunar Autonomous Positioning System