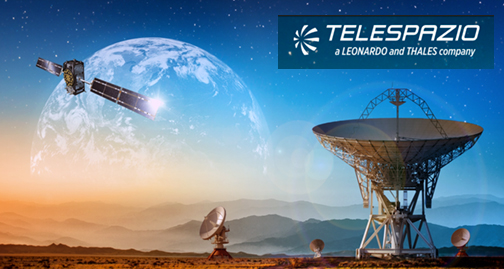 Leonardo, through its subsidiary Telespazio, has debuted their new LEOP (Launch and Early Orbit Phase) control room at the Fucino Space Center in Abruzzo, Italy, the technological core for the sensitive satellite orbital insertion and testing the activities. 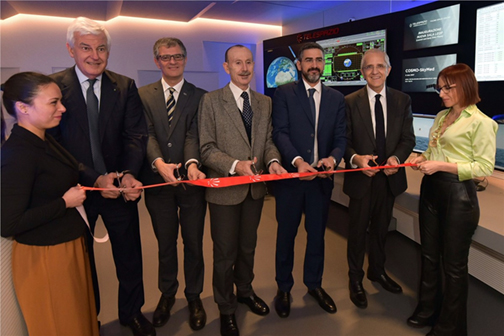 The ceremony was attended by the Undersecretary of State of the Prime Minister's Office with delegation for Space, Riccardo Fraccaro, the Military Adviser of the Presidency of the Council, Admiral Carlo Massagli , the President of the Italian Space Agency, Giorgio Saccoccia, the CEO of Leonardo, Alessandro Profumo, and the Coordinator of Leonardo Space Activities and CEO of Telespazio, Luigi Pasquali. 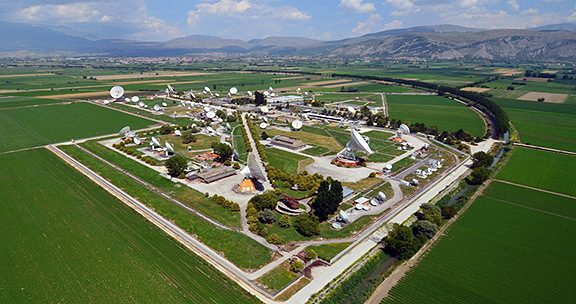 The order of complexity that is managed during a LEOP activity includes up to 50,000 telemetric parameters indicating the satellite status, with a required performance during this type of operation very close to "zero error tolerance."

The role of Leonardo in COSMO-SkyMed Second Generation is not limited to the already completed orbital insertion of the satellite. The company, in fact, also provides stellar attitude sensors for correct positioning in space, while the power required for satellite and instrument operation is guaranteed by eight, advanced, photovoltaic panels. Multiple control and distribution units will transform sunlight into power and will manage it, maximizing its efficiency to power on-board systems and subsystems. After COSMO-SkyMed, the "Piero Fanti" Centre will supervise the launch of the EUMETSAT European meteorological satellites in 2021.

The "Piero Fanti" Fucino Space Center extends more than 370,000 sq. m. and operates 170 antennas. In addition to the LEOP room, the center has rooms dedicated to controlling the network of ground stations and flight dynamics, equally important activities in the management of a satellite mission. All facilities are manned 24 hours a day and can simultaneously handle multiple space missions.

Alessandro Profumo, the CEO of Leonardo, stated that the continuous investment in technologies, capabilities and infrastructures to guarantee safe and effective space operations, in view of the strong growth of the sector, is an indispensable factor to consolidate the leadership of Leonardo in satellite services. Leonardo, through Telespazio, is the only private operator in Europe capable of managing the LEOP stage of a satellite mission. The firm is among the most innovative companies in the marketing of services for institutions, businesses and citizens, from navigation to geo-information, to the security of territories and infrastructures.

Luigi Pasquali, Coordinator of Leonardo Space Activities, added that since 1996 to the present day, Telespazio has successfully carried out more than 50 operations to put into orbit some of the most important international satellites, many of them with Leonardo technologies on board. The new room will also represent a strategic asset for electric propulsion LEOPs, which will become increasingly important in the coming years.

The most important stages characterizing a LEOP phase are:

2 - Initialization and configuration of the propulsion system

4 - The various (3 to 5) Apogee maneuvers to pass from the release orbit, highly elliptical and inclined with respect to the  Equator, to the  geostationary one at an altitude of 42,168 km. from the center of the Earth, which has the characteristic  of having the same period of the Earth revolution (24 hours)

5 - Reaching the target longitude and entering the nominal mode, with the communications antennas facing the ground, the panels fully open and all the subsystems active.