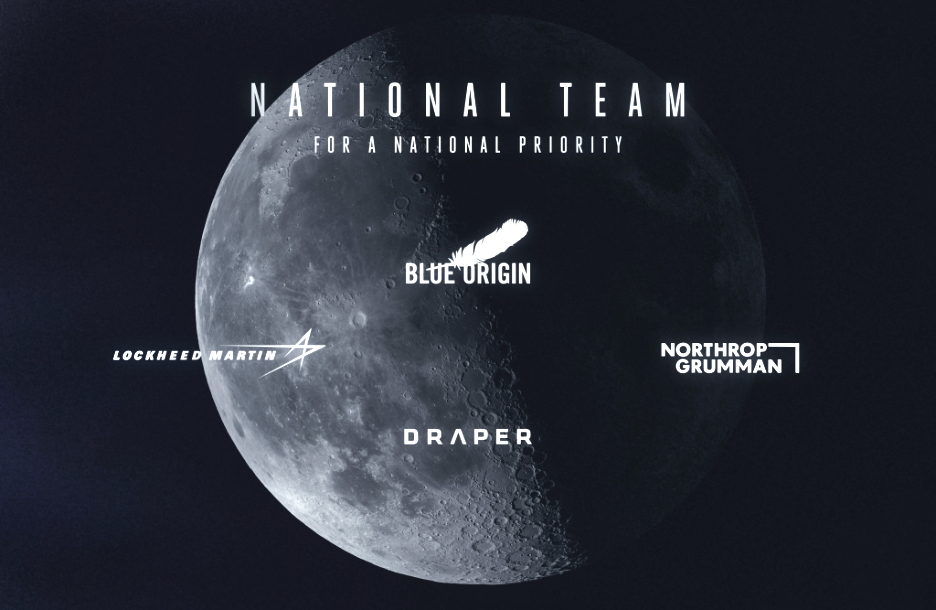 The Blue Origin National Team, which includes Lockheed Martin, Northrop Grumman and Draper, was selected by NASA to start the development of the Artemis Human Landing System.

Bob Smith, CEO, Blue Origin, said NASA’s Artemis program will be the next major milestone in the history of human space flight and the company is honored to be a part of it. Blue Origin's National Team brings unparalleled heritage, passion and innovation that will enable Americans to return to the surface and inspire another generation. It’s time to go back to the Moon, this time to stay.

Rick Ambrose, EVP, Lockheed Martin Space, added that the company is honored to be partnered with Blue Origin and this National Team as all begin a moment in history that the world will point to for generations. The Artemis astronauts will descend to the surface and ascend off the surface inside an advanced crewed ascent element. The best way to accomplish this safely and quickly is to leverage NASA’s investment in Orion, an existing human-rated deep space spaceship, which maximizes common training and operations.

Blake Larson, Corporate VP and President of Northrop Grumman Space Systems, noted that putting humans back on the lunar surface is an inspiring goal for the nation. The company is proud to support this team and NASA with the firm's decades of experience, comprehensive capabilities, and Northrop Grumman's proven space systems as we return to the Moon.

Seamus Tuohy, Principal Director of Space Systems, Draper, stated that the extensive portfolio and heritage in human exploration avionics is reinforced by current work on Lockheed’s Orion, NASA’s SLS, Northrop Grumman’s Cygnus and Blue Origin’s engine, New Glenn and Blue Moon programs. Draper is prepared for this united team to return humans to the moon, just as the company did with Apollo.”

The National Team looks forward to embarking on the next steps with NASA and continuing progress to return to the Moon – this time to stay. 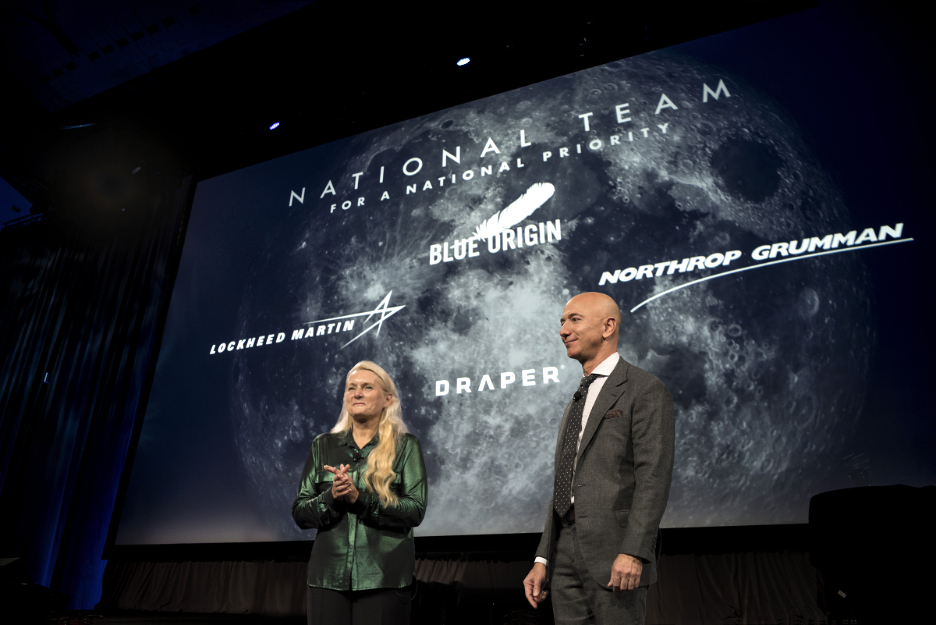