SES Government Solutions... A CHIRP Off The Old Block (Satellite) 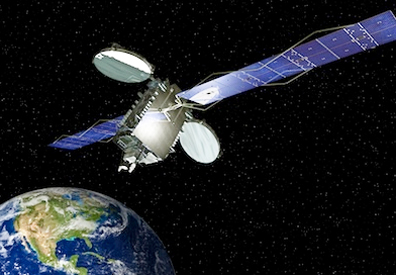 .... hosted on the SES-2 satellite launched in September, has successfully completed initial on-orbit testing and has begun its demonstration period. In addition to being the first commercially hosted payload for the U.S. Air Force and the first government payload on an SES satellite, CHIRP recently broke new ground as it observed the launch of a NASA weather and climate satellite in an early test of its capabilities. The CHIRP program integrates a new type of wide field-of-view sensor technology, designed by Science Applications International Corporation (SAIC) on board the SES-2 satellite, built by Orbital Sciences Corporation. Tip Osterthaler, President and CEO of SES Government Solutions, said, “Since completing initial on-orbit tests, we are pleased to share that the sensor continues to provide valuable insight into the potential for future wide field-of-view technologies and the benefits of this type of innovative arrangement.”