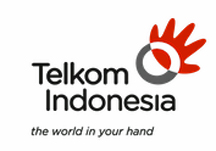 Telkom-3S will increase the operator's C-band capacity from its orbital position at 118 degrees East and will also offer high-definition television (HDTV) and remote GSM/Internet services in Ku-band. Thales Alenia Space is program prime contractor, with responsibility for the design, construction, testing and in-orbit delivery of the satellite. It is also in charge of the launch and early orbital positioning phase (LEOP) and in-orbit tests (IOT). In addition, Thales Alenia Space will supply control center components and will train a team of engineers on site. 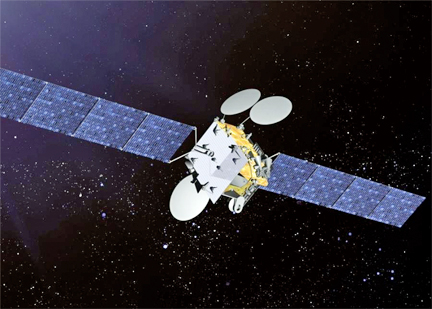 Artistic rendition of the Telkom-3S satellite.