The company's goal is to garner resources from space, such as water from viable asteroids. This has led to the company's development of multiple transformative technologies that are applicable to global markets, such as the agriculture, oil & gas, mining and insurance industries. 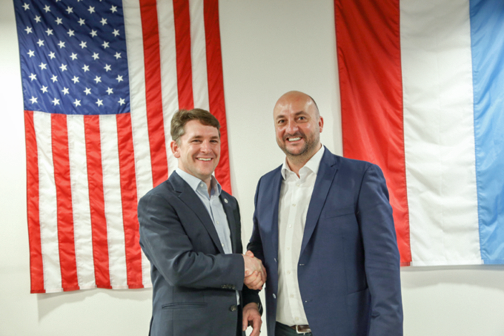 The company has now has finalized a 25 million euro agreement that includes direct capital investment of 12 million euros and grants of 13 million euros from the Government of the Grand Duchy of Luxembourg and the banking institution Société Nationale de Crédit et d’Investissement (SNCI). The funding will accelerate the company’s technical advancements with the aim of launching the first commercial asteroid prospecting mission by 2020. This milestone fulfilled the intent of the Memorandum of Understanding with the Grand Duchy and its SpaceResources.lu initiative that was agreed upon this past June.

The public equity position is taken by the SNCI; and Georges Schmit, an advisory board member of the SpaceResources.lu initiative, joins Planetary Resources’ Board of Directors.

Planetary Resources is establishing a European headquarters in Luxembourg that will conduct key research and development activities in support of its commercial asteroid prospecting capabilities, as well as support international business activities.

Planetary Resources’ Arkyd 6 is equipped with the first commercially licensed mid-wave infrared imager, an essential tool for detecting water on asteroids. Two spacecraft are completed and will test this technology on orbit. 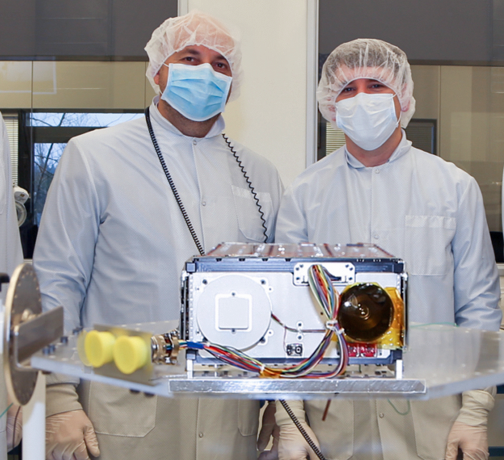 Core hardware and software technologies developed at Planetary Resources were tested on orbit last year. The company’s next mission, now undergoing final testing, will validate the thermographic sensor that will precisely measure temperature differences of objects on Earth. When deployed on future commercial asteroid prospecting missions, the sensor will acquire key data related to the presence of water and water-bearing minerals on asteroids. Obtaining and using these key resources in space promises to fast-track the development of off-planet economic activities as the commercial industry continues to accelerate.

According to Chris Lewicki, the President and CEO, Planetary Resources, Inc., the company plans to launch the first commercial asteroid prospecting mission by 2020 and then looks forward to collaborating with their European partner in this pivotal new industry.