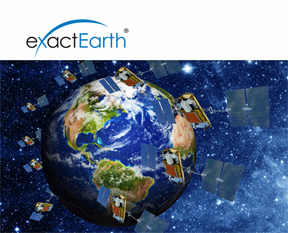 [SatNews] COM DEV International (TSX:CDV) and exactEarth Ltd. have announced that exactEarth has filed a preliminary prospectus with the securities regulatory authorities in each of the provinces and territories of Canada (other than Quebec) in connection with a proposed initial public offering of its common shares (the "Offering").

exactEarth is jointly owned by COM DEV and Hisdesat Servicios Estrategicos S.A. (the "Selling Shareholders").  The Offering contemplates a treasury offering of common shares by exactEarth, and, if the over-allotment option granted to the underwriters is exercised, a secondary offering of common shares by the Selling Shareholders. The Offering is being made through a syndicate of underwriters led by Canaccord Genuity Corp. with other syndicate members to be named.