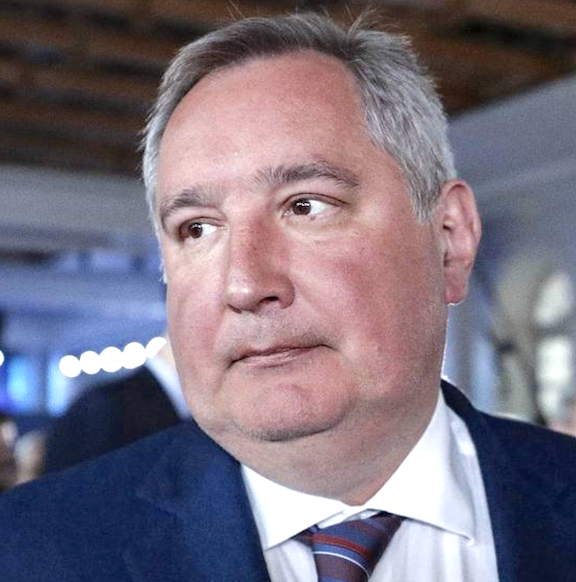 The launch of British OneWeb communications satellites on March 21 by the Soyuz 2.1b carrier rocket showed that Russia is ready for deploying multi-satellite orbital groups, Head of Roscosmos space corporation Dmitry Rogozin said on Sunday.

"By this launch we proved that our equipment is ready for a swift deployment of multi-satellite groups of complex orbital configuration," Rogozin wrote on his Twitter account.

The Soyuz 2.1b rocket with the Fregat-M booster and 34 OneWeb satellites blasted off at 20:06 Moscow Time on March 21 from the Baikonur spaceport. Several hours later all satellites were delivered to the designated orbits. This launch expanded OneWeb’s constellation to 74 satellites in low Earth orbit.