An announcement from the U.S. Army’s Product Manager Satellite Communications (PdM SATCOM) states that the company, Envistacom, has been awarded a $47.8 million, three-year award to support the Deployable Ku-Band Earth Terminal (DKET) program.

The task order was awarded under the Deployable Adaptive Global Responder Support (DAGRS) indefinite delivery, indefinite quantity (IDIQ) contract that is worth up to $480 million over five years. 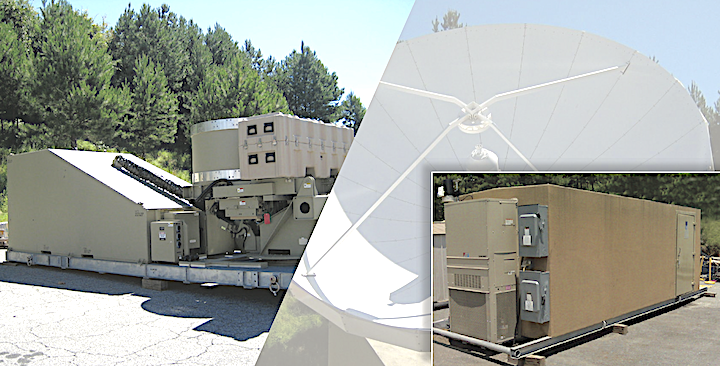 Nelson Santini, Senior Vice President of Sales at Envistacom said that Envistacom will help support the Army’s PdM SATCOM achieve its modernization goals through the implementation of virtualization, and other new technologies. They have built a strong rapport with the Army, and they are pleased to be selected for such an important program providing satellite transmission capability within the Department of Defense global network for almost 20 years.

The DKET is the backbone of long-haul transmissions for the U.S. African Command (AFRICOM) and U.S. Central Command (CENTCOM), with over 80 DKETs deployed to support multiple areas of operation (AOs). DKET provides intra-country communications within and between regional commands globally, and inter-theater communications with reach-back capabilities to other countries and continents.