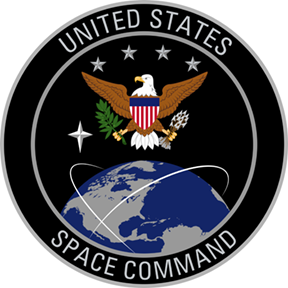 On November 19, U.S. Space Command accepted Wideband Global SATCOM (WGS)-10 into the operational constellation and will be transitioning users to use the bandwidth provided by this new satellite.

Boeing completed verification of the satellite’s performance and handed control authority to the U.S. Air Force on July 10. Following handover, Space and Missile Systems Center’s WGS program office, in collaboration with the U.S. Army and U.S. Navy, completed on-orbit testing of WGS-10 and then recommended the satellite for acceptance into the operational constellation. The joint team conducted numerous payload characterization and verification activities to optimize the end-to-end system’s performance. 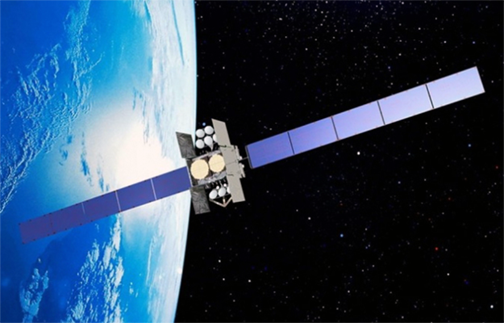 Artistic rendition of the WGS-10 satellite.

Additionally, the wideband community took advantage of an extensive special testing period to validate new and emerging anti-jam capabilities as well as resilient techniques and procedures that will be incorporated into the entire WGS constellation.

The WGS mission demonstrates the U.S. Air Force’s and U.S.Army’s continued commitment to jointly deliver secure and reliable satellite communications around the globe to US and Allied forces. WGS delivers critical capacity, connectivity and interoperability to the Air Force, Navy, Army, Marines and International Partners. Each WGS satellite is fully backwards compatible with more than 15,000 joint terminals across the wideband enterprise.

Culture and partnerships are key tenets of the SMC vision to accelerate capabilities to the warfighter. The WGS program office has established a strong working relationship with Boeing by having a lean and empowered government team embedded in the prime contractor’s facilities, leveraging commercial processes, practices and technology.

The acceptance by U.S. Space Command of the WGS-10 satellite is a testament to the dedication of the U.S. Air Force-Boeing team that helped ensure military’s communications capability anytime and anywhere in the world. In order to accelerate the production of game-changing capabilities to meet an evolving threat environment, the WGS program office has been part of an SMC culture change from risk aversion toward innovation, and has utilized a “speed through empowerment” operating model.

With WGS-10 transferring to operations, the WGS program office will shift its focus solely to executing its Mitigation and Anti-jam Enhancement upgrade and the development and fielding of its next generation WGS-11+ satellite system. With WGS-11+, the government is utilizing its commercial best practices and is incorporating the same technologies offered to commercial communication satellite customers to deliver enhanced mission utility through contested environments.

The SMC Production Corps is leveraging partnerships and exploring collaborative efforts to posture WGS-11+ as a viable government host platform for rapid prototyping efforts. Additionally, WGS-11+ will continue and expand upon the already strong international partner support associated with the WGS program.

Dr. Kurt Fiscko, technical director of the Navy’s Communications and Global Positioning System Navigation Program Office, noted that the WGS system now provides U.S. Navy ships worldwide 20 times the data throughput that ships received before the advent of the system. Computer applications that previously could not operate over wideband SATCOM are now enhancing warfighting capability on a daily basis, creating a Navy today that is digitally connected.