[Satnews] Thales Alenia Space, a joint venture between Thales (67 percent) and Finmeccanica (33 percent), announce the shipment of the structural test model of the Orion service module to NASA. 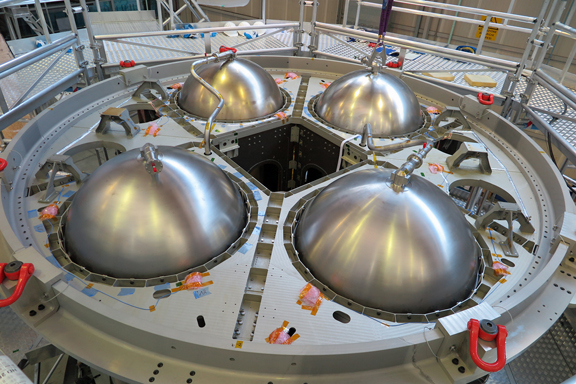 The structural test article (STA) is an exact reproduction of the structure intended for the service module on Orion's first mission, in 2018. Thales Alenia Space first carried out initial tests of this structure at its plant in Turin, Italy, before shipping it to NASA’s test center in Plum Brook, Ohio, for further tests that will validate its structural design. 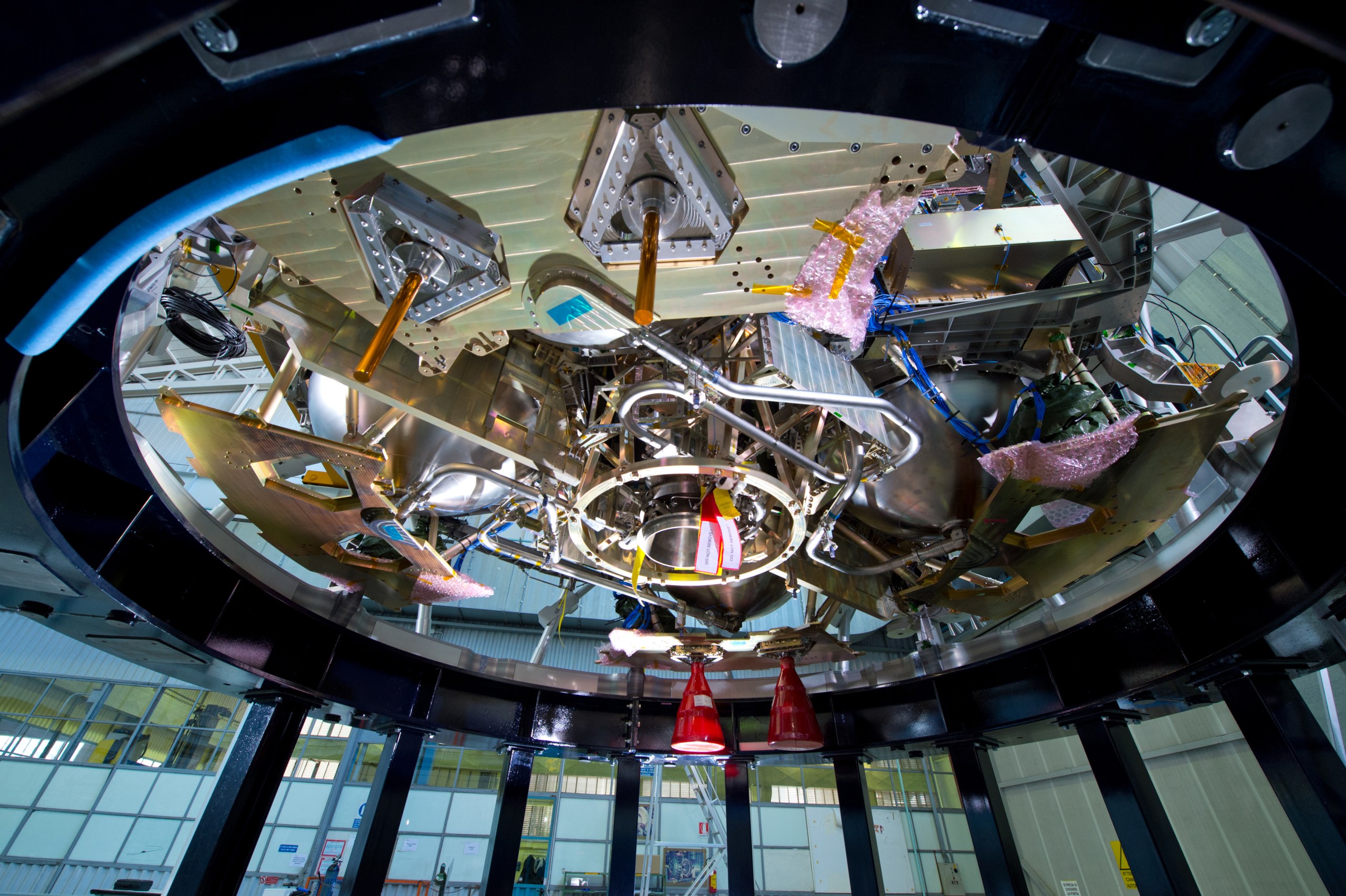 The European Space Agency is responsible for construction of the Orion service module, which will provide propulsion, electrical power supply, thermal control and key parts of the spacecraft's survival system.

The Orion space capsule is intended for ambitious crewed missions beyond low Earth orbit, to destinations including the Moon, asteroids and even deep space. Orion's first mission, "Exploration Mission 1," including European participation, is scheduled for launch in 2018 and will feature a circumnavigation of the Moon and return to Earth. This first crewless mission is designed to test the orbiter’s performance before it is used with humans on board and to qualify NASA's new launch system. The next Orion mission, “Exploration Mission 2,” will include a crew and is planned towards 2021.

"The delivery of the first test model of the European Service Module for the Orion space capsule clearly reflects our ongoing leadership in the design and production of support systems for the space station and space exploration," said Luigi Maria Quaglino, Senior Vice President for Exploration and Science at Thales Alenia Space. "Thanks to our proven experience and skills, Thales Alenia Space will help expand human presence beyond low Earth orbit and support our exploration of deep space.”