iDirect Government's Evolution 4.2 improvements are in performance, efficiency and security in support of the company’s defense and government customers. When used with the 9-Series, Evolution 4.2 boosts single carrier capacity to 29 mega-symbols per second (Msps) (previously 7.5 Msps in Evolution 2.3) as well as 10 times improvement — with achievements up to 64,000 packet-per-second (PPS) of simultaneous traffic. These increased speeds and throughput are ideal for intelligence, surveillance and reconnaissance (ISR) content, larger volumes of simultaneous voice calls as well as other bandwidth-intensive applications for land, air or sea. 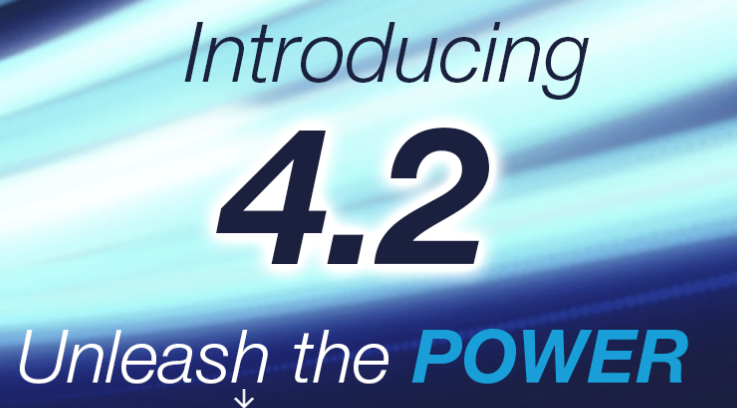 Other enhancements made possible with Evolution 4.2 and the 9-Series include:

John Ratigan, President of iDirectGov said that Evolution 4.2 is the release their customers have been waiting for. It allows them to continue the utilization of their 8-Series installation base and expand with the full power and performance of the 9-Series. The SATCOM software energizes and elevates both the 8-Series and 9-Series Satellite Routers and line cards, enabling their customers to connect, command and coordinate their critical assets in the field better than ever before. This will result in next-generation satellite communications deployment for airborne, maritime and land-based customers.