On Wednesday, SpaceX plans to launch its first batch of Starlink satellites, an artificial constellation intended to beam down high-speed internet service from orbit. 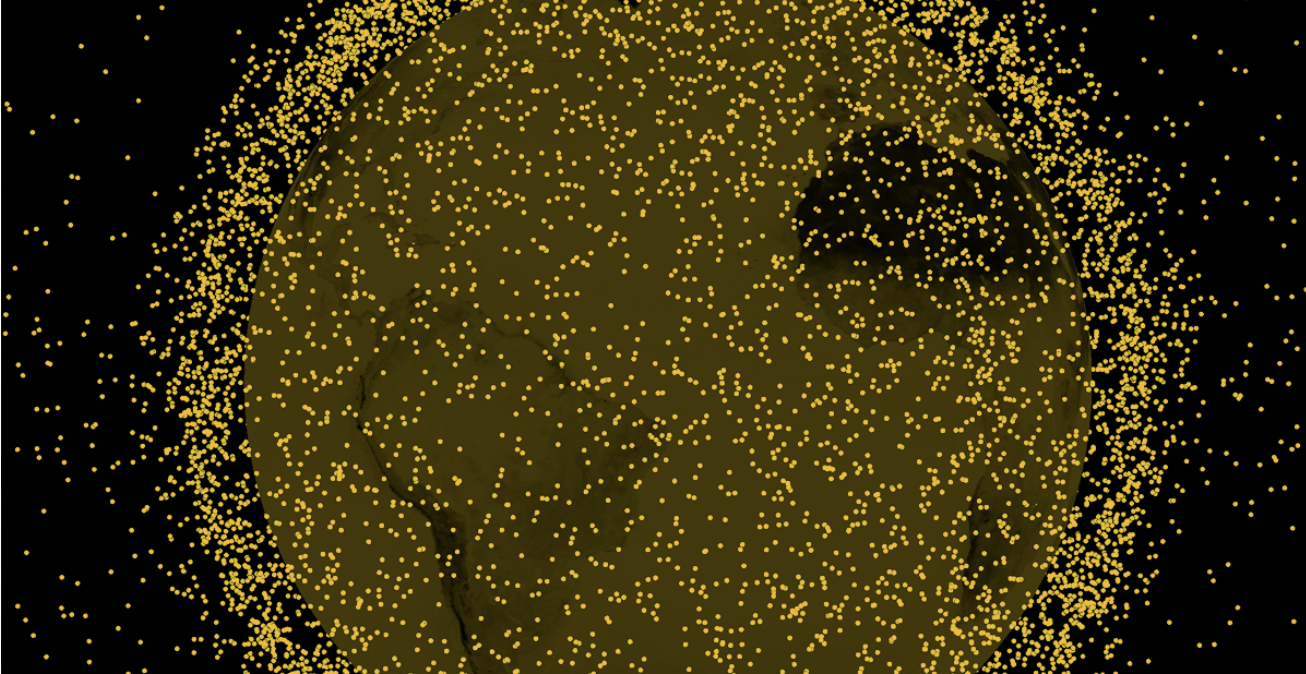 It’s an aspirational mission, but there’s an unfortunate downside, according to Scientific American. The satellites could also, in a worst-case scenario, trigger a deadly cascade of space debris known as “Kessler syndrome,” which would fill space with so many hazards that humans are effectively trapped on Earth.

“The worst case is: you launch all your satellites, you go bankrupt, and they all stay there,” European Space Agency researcher Stijn Lemmens told the magazine. “Then you have thousands of new satellites without a plan of getting them out of there. And you would have a Kessler-type of syndrome.”

SpaceX proactively took steps to avoid cluttering the skies with even more potentially dangerous space junk — SpaceX plans to launch the Starlink network to a lower altitude that most other satellites that orbit the Earth.

Over time, that number will only climb — it will take thousands of years for the Starlink satellites to be pulled back down into the Earth’s atmosphere where they’ll safely incinerate upon re-entry, per SciAm. And in the meantime, according to the MIT Technology Review, proposed mega-constellations like Starlink will result in 67,000 potential collisions per year.

“This is something we need to pay attention to,” Glenn Peterson, the Aerospace Corporation engineer who calculated the 67,000 annual collision rate, told SciAm. “We have to be proactive.” By Dan Robitzski,  Futurism.com