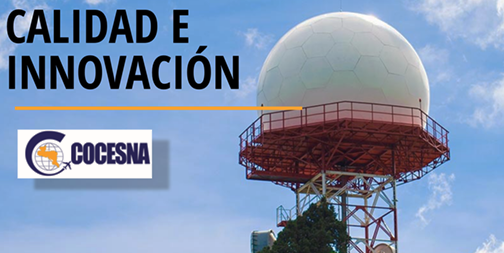 In addition to deploying space-based ADS-B throughout the region and within its member States, this agreement establishes a partnership by which COCESNA can utilize the Aireon data to support its leading role in advancing operations across the region. The strategic partnership brings a greater level of collaboration to the existing agreement and also enables the use of space-based ADS-B data for airspace and traffic optimization projects such as the CANSO ATFM Data Exchange Network for the Americas (CADENA) initiative.

Juan Carlos Trabanino, Executive President of COCESNA, said that Aireon’s data will radically improve all aspects of the company's business that assures seamless air traffic management across our land and maritime sectors.