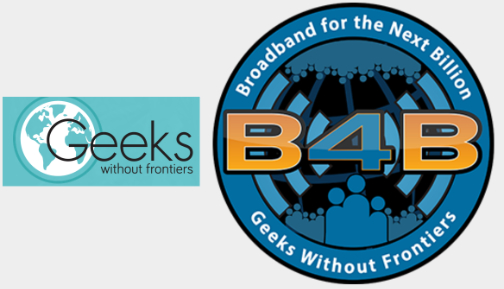 Geeks Without Frontiers (GEEKS), an award-winning non-profit organization bringing the benefits of internet connectivity to unserved populations, has launched the “FOR WOMENKIND” website and short film that celebrates women’s achievements.

The goal of FOR WOMENKIND is to inspire girls to pursue careers in technology and the arts. The GEEKS initiative to empower women parallels a 2020 Super Bowl television commercial that will feature GEEKS board member and retired NASA Astronaut, Nicole Stott, in promotion of the Olay #MakeSpaceforWomen campaign. 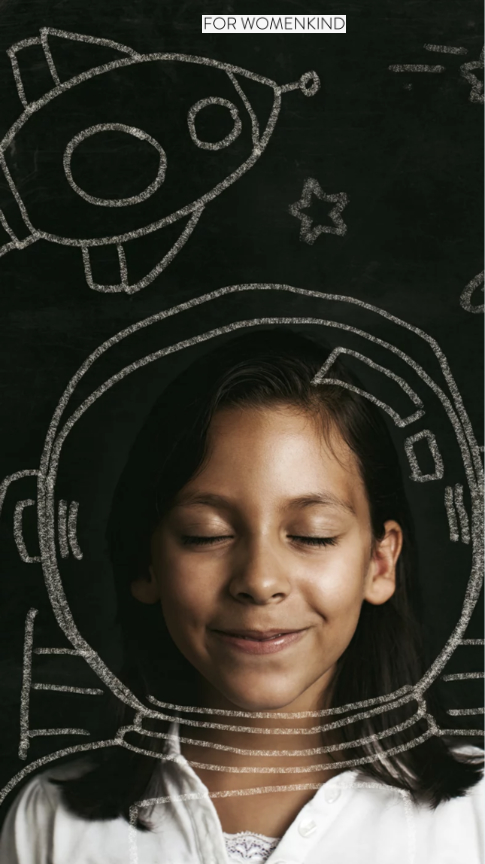 The FOR WOMENKIND short film features astronaut Jessica Meir, who boarded the International Space Station in September 2019 and was a member of the first all-female spacewalk. It shows a collage of women’s achievements, including Jane Goodall’s work with chimpanzees, Amelia Earhart’s record setting flight and Shirley Chisolm’s election to the U.S. House of Representatives. Also included are WangarÄ© Maathai, the first African woman to win the Nobel Prize, Megan Rapinoe, who led the U.S. women’s soccer team to a worldwide championship and Marthe Cohn, a Jewish Frenchwomen who courageously spied behind Nazi lines during WWII. The film is freely available for use by schools and other organizations committed to encouraging girls to pursue their dreams.

The short film by Director Maclovia Martel was inspired by the Geeks Without Frontiers WomenConnect! working group initiative that focuses on gender equality and women’s empowerment. It does this by providing access to connectivity, technology and innovation to give women unprecedented opportunities and education solutions for sustainable development.  GEEKS is leading the working group in conjunction with other industry professionals, experts and stakeholders to support projects and initiatives that help and encourage women as part of its greater work around the world to empower the unserved and help catalyze positive global change.

“As an astronaut, I want to set an example for young women that inspires them to pursue exciting and challenging careers,” said Nicole Stott, active member of the GEEKS Board of Directors and SciArt education advocate. “Participating in Olay’s commercial during the Super Bowl is a great way to raise awareness for this mission. I want girls who are questioning or have been discouraged from certain career paths to see examples of women who have proven what is possible. This is also one of the goals of the WomenConnect! Initiative, which integrates well with GEEKS’ work to drive and accelerate both public and private investment into critical projects of social importance.”

Nicole is an artist, SciArt education advocate, aquanet and retired NASA astronaut. She served as a Flight Engineer and Mission Specialist on two missions on the Space Shuttle and to the International Space Station.  She is the founder of the Space for Art Foundation, and is working to creatively combine the awe and wonder of her spaceflight experience with her passion for art.  Nicole is on a mission to inspire everyone’s appreciation of our role as crewmates here on Spaceship Earth.

Geeks Without Frontiers and WomenConnect! are committed to supporting women and girls in building critical foundations for the future and ensuring that all Geeks Without Frontiers strategies and initiatives are established with gender analyses and metrics to measure and eliminate gender inequities. One of the first WomenConnect! Projects was “The Kalpana Chawla Scholarship for Innovation, Entrepreneurism & Space.”