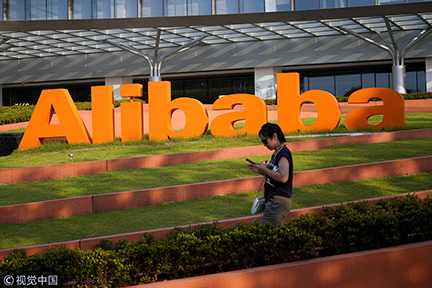 China's Alibaba Group Holding Ltd. has plans for space — the company will activate a "one-station, one satellite" plan before this year's November 11 shopping festival, the company confirmed to China Daily on Monday.

The tech giant plans to launch a mini space station called Candy Tin and a communication satellite called Tmall International as their initial steps into space, the company said.  The purpose is to enhance user experience during the 24 hour shopping extravaganza, which enters its 10th year. Space technology will better serve the integration of online and offline shopping interactions during the festival.

Unclear is whether or not Alibaba conducted the research and development of the satellite on their own, or whether the space station and satellite will cooperate with other international or State-backed space projects in the future. An Alibaba spokeswoman said more details regarding the project will be disclosed shortly.

Alibaba kicked off a massive countdown campaign on Friday for the Singles Day promotion, recruiting 180,000 brands to join in the annual gala.