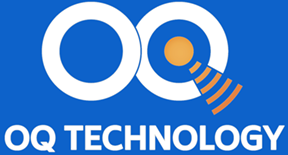 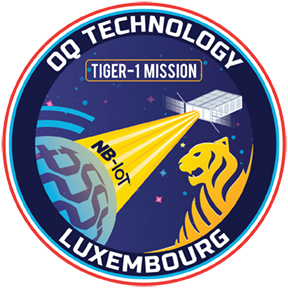 The satellites used are GOMX-4A and GOMX-4B from GomSpace. NB-IoT is a Low Power Wide Area Network radio technology standard developed by the 3rd Generation Partnership Program (3GPP) to enable a global standard for IoT and M2M connectivity as a part of its Release 13 specifications (LTE Advanced Pro) in June 2016. 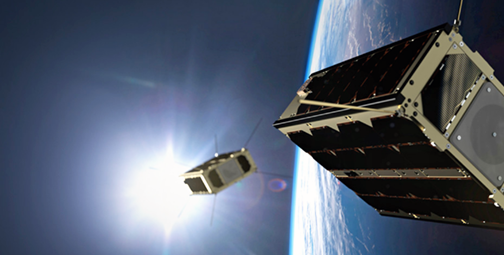 As a natural evolution of technology and market trends, 3GPP has foreseen the growing demand for global IoT connectivity and has retained NB-IoT as a part of its 5G standards (Release 15) and is working towards expanding the technology’s potential using Non-terrestrial Network (NTN) services for its release 17 which is expected to be rolled out by 2021/2022. NTN services leverage the use of non-terrestrial entities such as satellites in LEO, MEO, GEO, High Altitude Platforms and drones to extend coverage, service and capacity for mobile telephony, IoT and M2M connectivity.

OQ Technology began working on cutting edge R&D in 2016 to provide NB-IoT connectivity over LEO satellite, a standard with worldwide ecosystem and backed up by a global mobile standardization body. OQ Technology is targeting the cellular IoT communication market, as well as the Oil & Gas, Maritime, Industry 4.0, and Transport segments, particularly for the management and tracking of assets in remote areas. Whether this is digital oilfield applications, offshore monitoring, SCADA applications, asset tracking, fleet management, smart metering or predictive maintenance.

NB-IoT is a challenge for LEO due to high Doppler and delay environments. OQ Technology has successfully performed a “first-in-the-world” test of a 5G IoT technology over cubesats, and a “first” in using Orthogonal-Frequency-Division Multiple Access waveforms in a smallsat. OQ Technology will further experiments as a part of the Tiger mission over the next 3 months to optimize the link and system performance. OQ Technology aims to be a global 5G massive machine-type communications service provider to enable mobile operators extend their coverage beyond urban areas. The technology development has been partly supported by Luxembourg government through the LuxIMPULSE program.