Tomorrow's launch of four Galileo satellites sends them on a dedicated mission that will supply agencies with critical information such as Search And Rescue (SAR) made possible because of the satellites' brains, or Control and Data Units. These brains are built by ... 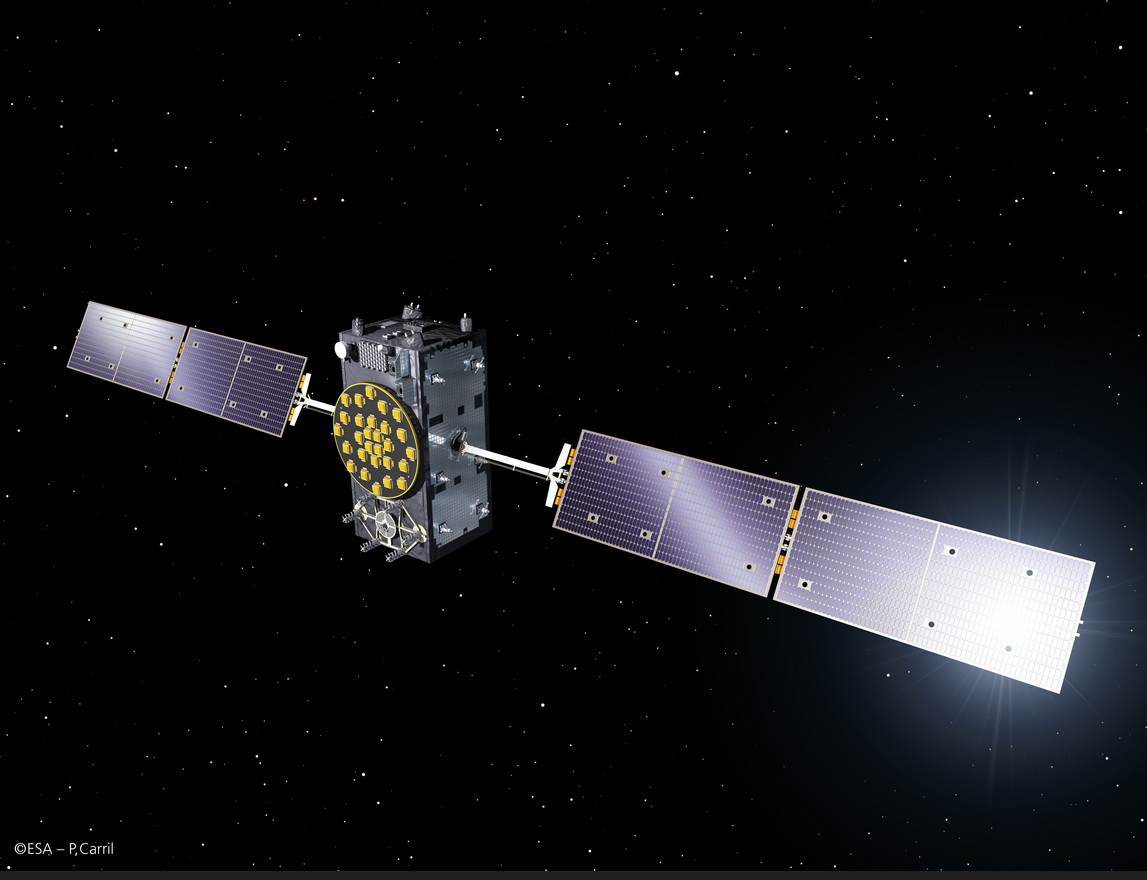 On December 12, four additional Galileo satellites will be launched from Kourou in French Guiana, aboard an Ariane 5 rocket. These are all carrying a Control and Data Unit from RUAG Space, as well as further electronics and mechanical products that are designed and manufactured at sites in Sweden, Switzerland and Austria.

OHB System AG, which is the prime contractor for the Galileo satellites, has now enlisted RUAG Space to produce an additional 12 Control and Data Units for Galileo. The delivery of these products will take place between November 2018 to October 2019.

“RUAG Space has provided the ‘brain’ of the Galileo satellites ever since the program started and we thank OHB for their continued trust in our product,” says Peter Guggenbach, CEO of RUAG Space. “We are proud to be on board as the European navigation system now takes the next crucial step towards full service.”

Beyond Brains, There Are Blankets and More...

The on-board computer controls and monitors the navigation payload and numerous other subsystems. It will also monitor the satellite’s status, for example the temperature and then taking actions to ensure that the satellites remain fully functional.

Further electronics contributions include the receiver electronics and antennas on the satellite needed to determine the position of a person or item on Earth. Furthermore, RUAG provides the power supply modules for the Search and Rescue Transponder. The Search And Rescue (SAR) operations will involve locating and helping people in distress.

On the mechanical side, RUAG Space will supply the mechanisms used to align the Galileo satellites’ solar array. As a satellite orbits the Earth, it continuously changes its alignment to the Sun. Special mechanisms known as SADMs (Solar Array Drive Mechanisms) ensure that the solar array precisely tracks these changes in order to obtain the maximum energy yield by optimizing the orientation of the solar cells relative to the Sun.

Further, RUAG Space is producing a special thermal insulation blanket. The Galileo satellites will be ‘wrapped up’ almost entirely in this blanket to ensure that the sensitive onboard electronics are not damaged by the extreme temperature fluctuations encountered by the satellites in space.

RUAG Space has been delivering all of these products since the start of the Galileo program. The upcoming launch will bring the total Galileo constellation to 22, boosting the global availability of navigation signals.

Besides its expertise as a supplier to satellite manufacturers, RUAG also delivers products for launchers. For this Ariane 5 launch, RUAG supplies the 13-meter long payload fairing, antennas, as well as the on-board computer, which steers the 750 ton rocket through the atmosphere and into the correct orbit.