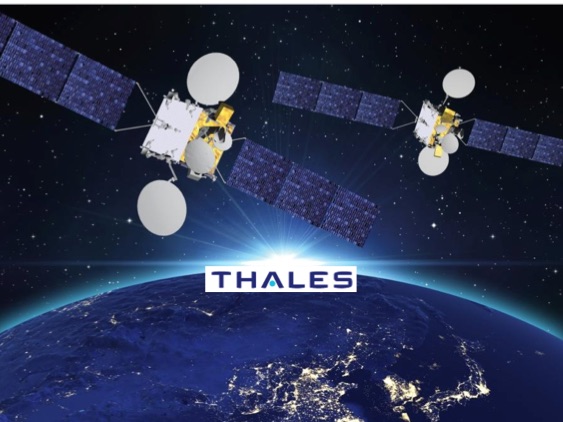 As program prime contractor, Thales Alenia Space is in charge of the design, production, testing and On Ground Delivery (OGD) of the satellites. It will also take charge of the launch campaigns, the launch and early operations phase (LEOP)  and in-orbit tests (IOT).

Jean-Loïc Galle, President and CEO of Thales Alenia Space, said, "KT Sat is a long-standing customer, for whom we already built the Koreasat-5 and Koreasat-6 satellites. Through this new contract, we support the development of large-scale space programs in South Korea and in Asia."