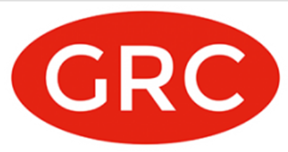 The increasing demand for high-speed internet, voice, video and data connectivity in remote regions has led the satellite industry to develop new terminals at an incredible speed, decreasing size, weight and power (SWaP) to allow users to deploy faster, move more easily and operate for longer, at higher throughputs.

In line with this innovation, satellite modems have progressed at rapid rate too, with leading developers like iDirect creating their most powerful range of router boards to date: the 9-Series, delivering significant enhancements in speed and performance across all bands, integrating new security features, improving power efficiency and more!

In support of users looking to take advantage of these features, GRC identified a requirement for a low-cost housing that delivered the functionality of this powerful new modem in a rugged housing, that would stand up to the dust, wind, rain and temperature changes often encountered by SATCOM users in the field. 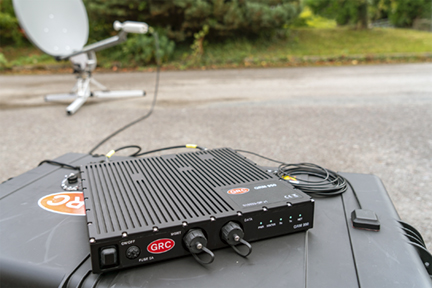 The result — Global RadioData Communication Ltd. (GRC) — the GRC Rugged Modem) 950. Brought into service in a matter of months by GRC’s in-house engineering team, many of whom are ex-defense and industry end users themselves, GRC have created a modem that centres on real-world operational requirements, delivering a focused product that does exactly what it says on the tin. 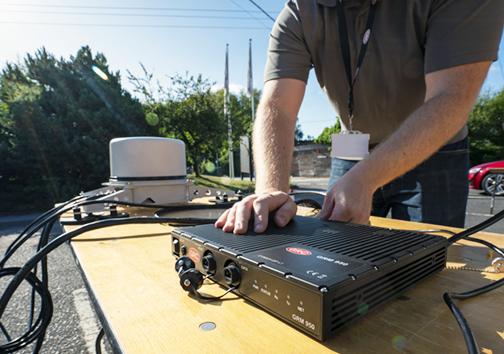 Developed in conjunction with some of the world’s leading satellite hardware and airtime providers, the GRM 950 has been successfully tested into iDirect hubs across multiple leading satellite service provider networks, supporting both fixed location and mobile applications, it’s been extensively trialled on a diverse range of terminals from SATCOM-On-The-Move (SOTM), to man portable and 1.3 meter fixed/static dishes.

GRC is also looking to the future with plans for models with integrated WiFi and direct access to the Scytale Tactical Cloud secure network service, increasing the safety of remote user data.

GRC’s Technical Director, Mike McBride, said GRM 950 is designed to meet defence and commercial certification requirements, while still delivering a capable low cost ruggedized modem.The company has done its best to ensure this product is flexible and dynamic enough to seamlessly operate a diverse range of terminals and networks, yet intuitive enough for end users with minimal training to comfortably use.