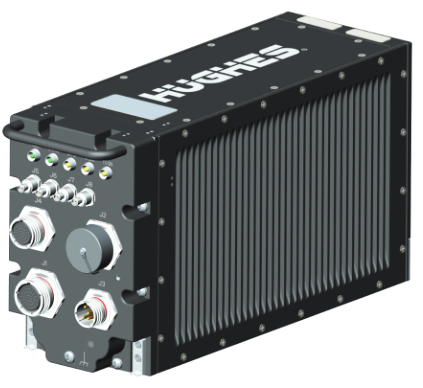 Under the contract, Hughes will provide advanced, ruggedized HM400 modems that integrate with the DoD’s waveform technology to support the wide range of unique mission requirements of the U.S. Army – including operations in contested environments.

Hughes will provide both air and ground modems for the U.S. Army Gray Eagle Extended Range UAS platform with ongoing software upgrades to maintain continuous operational resiliency. Hughes will work with Comtech Telecommunications Corp. on the production of ground equipment and waveform technology in support of the program. 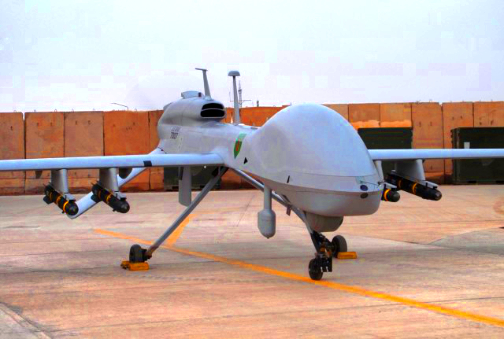 According to the company, this contract is a testament to the growing success of the Hughes airborne solutions for unmanned systems as it follows a previous contract to upgrade communications on the MQ-9B SkyGuardian, a type-certifiable variant of GA-ASI’s Predator® B Remotely Piloted Aircraft (RPA).

Rick Lober, VP and GM of the Defense Division at Hughes, stated the company is excited to support GA-ASI with a modern, cost-effective and open systems architecture with the speed, flexibility and resiliency necessary to meet the next generation of mission requirements for the Army and other DoD users. This contract reinforces the commitment of both General Atomics and Hughes to serving the U.S. Army with enhanced communications capabilities for mission-critical unmanned platforms.