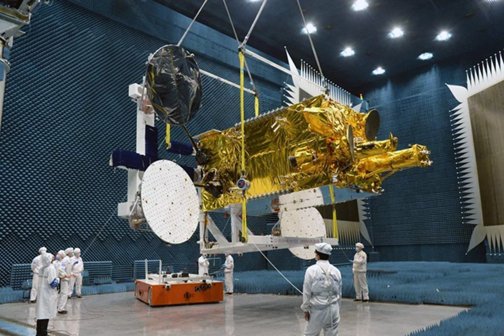 ChinaSat-18 has been declared a total loss with an impact on the insurance industry of some $250 million (226.4 million euros) according to a posting by journalist Chris Forrester at the Advanced Television infosite.

The satellite, the first in a new generation of craft to serve the Chinese DTH market, was launched on August 19 from the Xichang space center in southwestern China’s Sichuan province, according to the state-run Xinhua news agency.

The rocket appeared to work correctly, and initial reports were very slow to materialize and, 24 hours later, the Chinese were admitting there were abnormalities with the mission. 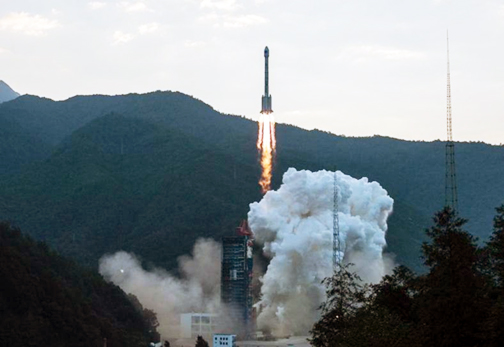 The Chinese-built High Throughput satellite is the first to use the enhanced DFH-4E satellite core and was designed for a 15-year lifetime in orbit.  It was equipped with both Ku- and Ka-band technology.

It seems the satellite’s important solar panels failed to deploy. The craft was insured via the China People’s Property Insurance, which was the chief underwriter for the satellite.

Imagery is courtesy of Xinhua.