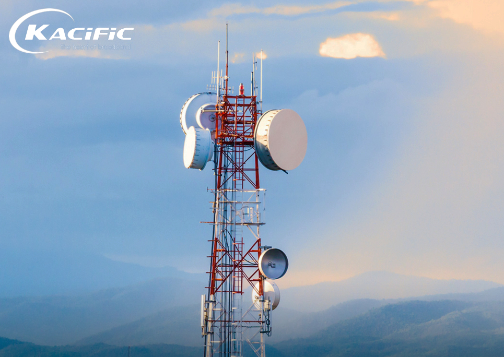 The ten-minute call between Kacific CEO Christian Patouraux in Singapore and a large mobile operator in the Melanesia region used the recently launched Kacific1 HTS satellite. The trial was quickly set up using an existing mobile cell site and connected by Ethernet into one of Kacific’s Newtec MDM2510 VSAT modems, a 3W transceiver and an inexpensive 1.2m dish. 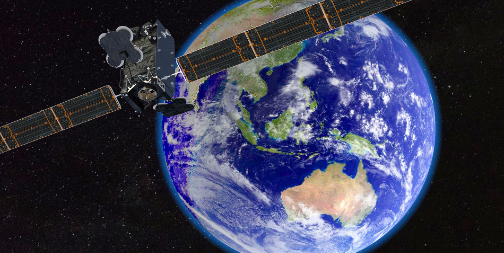 A layer 3 accelerated TCP/IP link via the Kacific1 Ka-band HTS satellite, then via the Kacific Broken Hill Teleport, in Australia, was then established and from there, onto the public internet, and across an undersea cable to the mobile operator’s location on a Pacific island. A point-to-point GRE tunnel was then established and within minutes between the 3G Base Station and the 3G Core (SGSN/GGSN).

Adrian Potter, Deputy CTO and Head of Ground Infrastructure, Kacific, said that this trial demonstrates that it is possible to rapidly connect remote locations to existing mobile networks using inexpensive, off-the-shelf equipment. During the call, the company was impressed by the call clarity and the speed with which the voices were relayed. In terms of real-world applications, increased mobile reach allows more people to participate in international communications, which is so important for connecting both businesses with wider economies and families migrating for work. The reach also plays an important part in medical or weather-related emergency situations.

CEO Christian Patouraux spoke with management and technical delegates from the mobile operator who were extremely pleased with the results and are now looking towards expanding their mobile coverage footprint throughout the Melanesia region and beyond.