The delivered IBCS EOC has completed all functional configuration audits for major configuration items and system verification review, and is representative of the production configuration for hardware and software that will undergo qualification testing before IOT&E. Northrop Grumman is on pace to deliver 11 EOCs and 18 IFCN relays for the IBCS program by the end of the year. 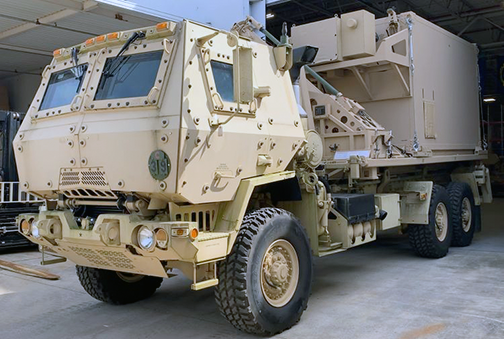 IBCS is a paradigm shift for IAMD by replacing legacy stove-piped systems with a next-generation, net-centric approach to better address an evolving array of threats. The system integrates disparate radars and weapons to construct a far more effective IAMD enterprise. IBCS delivers a single integrated air picture with unprecedented accuracy as well as broader surveillance and protection areas. With its truly open systems architecture, IBCS allows incorporation of current and future sensors and effectors and enables interoperability with joint C2 and the ballistic missile defense system.

Dan Verwiel, VP and GM, missile defense and protective systems, Northrop Grumman, said this milestone is testament of the significant progress toward operational capability that will make pivotal differences to warfighters, commanders and acquisition officials. The company will be delivering more EOCs as well as IBCS integrated fire control network (IFCN) relays in the near future. These articles will be used for initial operational test and evaluation (IOT&E), which informs future production decisions.