Phasor has opened their new Technology Development Center in London as well as key appointments to the company’s senior leadership team.

Phasor’s new, world class research and development facility will host all of the phased-array antenna innovator’s design, development and testing of current and next-generation connectivity solutions tailored to commercial mobility markets, including high-speed broadband for maritime, aviation, and land-based vehicles. 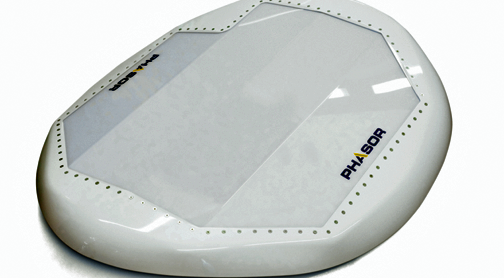 New senior executive appointees will lead critical areas of Phasor’s global operation, ranging from finance and technology to operations and business development and will manage a growing team of technology and engineering professionals.

Dave Helfgott, Phasor CEO, said that the launch of our Technology Development Center in London and the appointments to the company's senior leadership team marks an important milestone for Phasor, as the firm approaches commercial readiness. Since its inception in 2014, Phasor has quickly made the transition from the early R&D stages to mature product development and it is now poised to enable a whole new generation of mobile broadband communications.