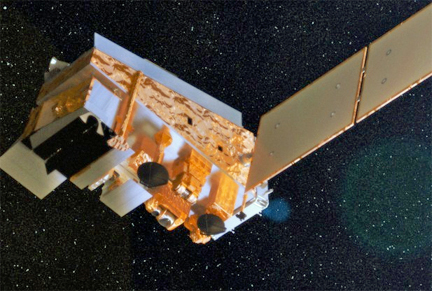 The National Weather Service (NWS) uses Suomi NPP data in its numerical weather prediction models. Observations from the satellite are improving the accuracy and extending the range of global forecasts three to seven days in advance of significant weather events, including hurricanes and winter storms. Suomi NPP has priority within the day-to-day operations of NOAA’s Satellite and Information Service (NESDIS) and replaces NOAA-19 as the primary satellite. NOAA-19 will remain a critical part of NOAA’s polar constellation and provide valuable contributions to NWS forecasts. Designating new satellites as primary is a regular part of NESDIS’ satellite lifecycle. As a new satellite and instruments become available and are proven, they rise to the primary position. 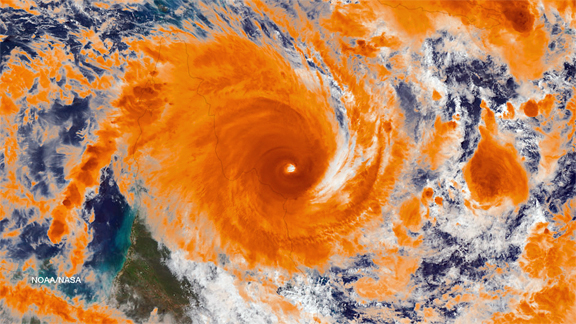 "We are pleased with the operational health of Suomi NPP and its designation as the primary polar-orbiting satellite," said Harry Cikanek, JPSS director. "Our users have confidence in the satellite and the quality of the data it provides, as we look forward to carrying this same instrument suite on the JPSS-1 spacecraft."

Suomi NPP was launched from Vandenberg Air Force Base on October 28, 2011, and has since logged more than 12,000 orbits. The satellite's sensors have surpassed expectations for low noise and accuracy, and have provided useful data to forecasters beginning well before it gained operational status. The instruments on board the satellite are: Advanced Technology Microwave Sounder (ATMS), Cross-track Infrared Sounder (CrIS), the Visible Infrared Imaging Radiometer Suite (VIIRS), Ozone Mapping and Profiler Suite (OMPS) and Clouds and the Earth’s Radiant Energy System (CERES).

Suomi NPP is a partnership between NOAA and NASA and is the first spacecraft in the fleet of next generation polar-orbiting satellites in the Joint Polar Satellite System (JPSS). JPSS provides continuity of Earth’s critical observations, including the vast oceans, clouds, ozone, snow, ice, vegetation and atmosphere—ensuring a continuous series of global weather data and securing a more 'Weather-Ready Nation.'