African Access Via ASTRA2Connect, Thanks To SES + Intersat Africa Deal 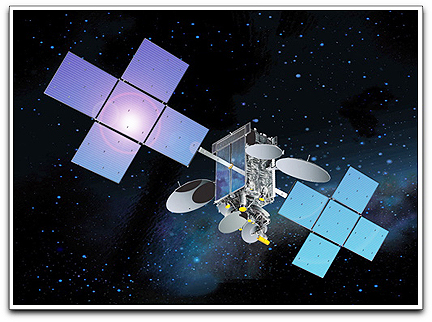 SES S.A. (Euronext Paris and Luxembourg Stock Exchange: SESG), has announced that it is expanding the reach of its satellite-based broadband service ASTRA2Connect to Africa through a signed agreement with Intersat Africa. The service, which will start in January of 2010, will be offered to households, small and medium enterprises, as well as schools.

With capacity coming from SES WORLD SKIES’ NSS-12 satellite, Intersat Africa will use the satellite broadband platform to introduce cost efficient, interactive satellite-based broadband services to the African market. ASTRA2Connect will be sold in ten countries in East and Central Africa, including Kenya, Uganda, Tanzania, Somalia, Rwanda and the Democratic Republic of Congo. Newtec, a manufacturer of satellite equipment and a long-term partner for ASTRA2Connect, will supply Intersat Africa with the respective satellite broadband user terminals based on their Sat3Play® technology.