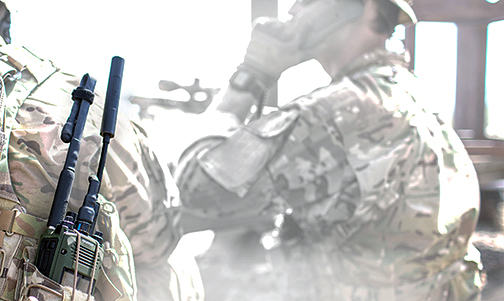 The order is part of a $390 million IDIQ contract awarded by USSOCOM in 2015 under the Next Generation Tactical Communications (NGTC) program to deliver an advanced two-channel radio for SOF operators. USSOCOM also has awarded the company a NGTC contract to deliver multichannel Next-Generation Manpack radios. The NGTC handheld and manpack radios are the backbone of the complete ecosystem of SOF-focused solutions that L3Harris is providing to USSOCOM. 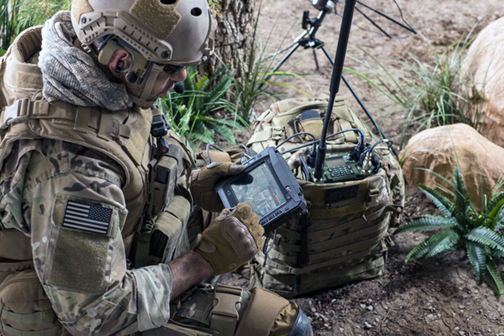 The Falcon IV NGTC program radios from L3Harris are integrated network systems that can simultaneously communicate over multiple channels and crossband between those channels. They are capable of satellite communications, VHF/UHF/L/S-band and multiple mobile ad-hoc networking (MANET) waveforms including ANW2 and TSM-X™.

Dana Mehnert, President, Communication Systems, L3Harris, said the company has invested heavily in the Falcon IV multi-channel software defined radios and is delivering advanced technology with game-changing capabilities to the firm's USSOCOM customer. This full-rate production order is a major milestone in the L3Harris contract with USSOCOM to provide solutions that achieve their vision.