CNES and Roscosmos Cooperation for BepiColombo (is Instrumental)


BepiColombo intends to study the surface composition and environment of Mercury, in particular its dark side. 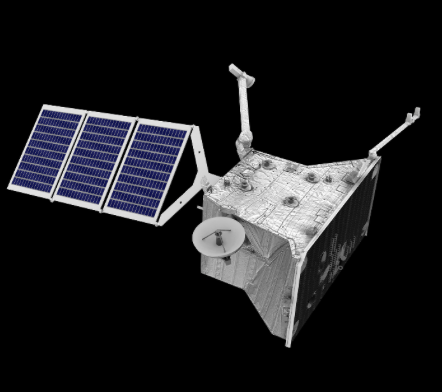 French space agency CNES and Roscosmos, the Russian federal space agency, have signed an agreement concerning Russia’s contribution to the PHEBUS ultraviolet spectrometer designed to study Mercury’s exosphere as part of the science payload on the Mercury Planetary Orbiter (MPO) for the BepiColombo mission.

BepiColombo is currently scheduled to depart for Mercury in October 2018, arriving in December 2025. The mission was initially scheduled for launch in 2014.

CNES, which is overseeing France’s contribution to the BepiColombo mission, is leading development and system-level integration of the PHEBUS instrument and will support French science activities throughout the operational phase of the mission. Roscosmos is developing the spectrometer scanning system for CNES and is involved in interface work on the instrument and associated testing.

The Russian contribution is being led by IKI RAN, the Space Research Institute of the Russian Academy of Sciences, mandated by Roscosmos. In France, the LATMOS atmospheres, environments and space observations laboratory, part of the CNRS national scientific research centre, has been selected for this mission.

BepiColombo intends to study the surface composition and environment of Mercury, in particular its dark side. The mission’s science objectives are to estimate the planet’s stage of geological evolution, probe its chemical surface composition and inner structure, attempt to uncover the source of its magnetic field, study how it interacts with the solar wind and look for ice in the polar regions.