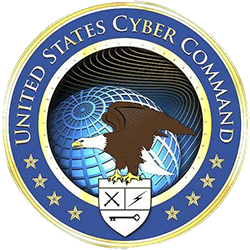 In response to the changing face of warfare, U.S. Cyber Command will has been elevated to a combatant command, this according to chief Pentagon spokesperson Dana W. White — she said that the cyber domain will define the next century of warfare. White added  that just as the U.S. military must be prepared to defend the nation against hostile acts from land, air and sea, the U.S. must also be equipped to deter and, if necessary, respond to hostile acts in cyberspace.

U.S. Cyber Command, which has been a sub-unified command under U.S. Strategic Command, was established in 2009 in response to the rapidly evolving threats, with adversaries seeking to exploit the cyber domain to attack the United States and its allies.