Merger Ahead: Globalstar to Merge with FiberLight and CenturyLink to form Thermo Companies 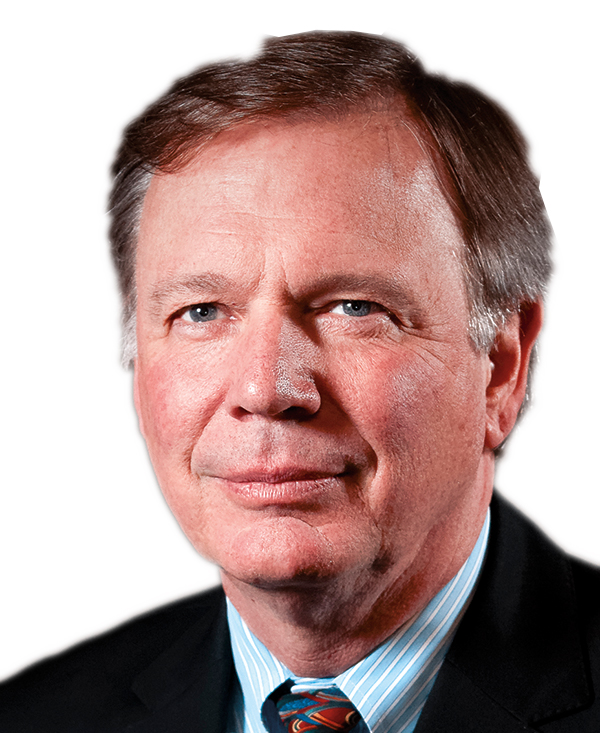 Jay Monroe, Executive Chairman of the Board of Directors and Chief Executive Officer of Globalstar and founder and controlling shareholder of Thermo Capital Partners and its affiliates (Thermo), said that this transaction brings together strategic assets that are critical to the complex needs of next-generation networks, allowing service providers to deliver the sophisticated services their customers increasingly expect. This combined entity is uniquely positioned to meet a broad range of customer requirements, from low latency and high capacity networks, to consistent connectivity across large geographical areas. Long-term shareholders should benefit significantly from the combined entity’s strong balance sheet and recurring revenue from the portfolio of satellites, spectrum, fiber infrastructure and other related assets.

Based in Alpharetta, Georgia, FiberLight operates a unique fiber optic asset base providing dark and lit fiber services over its footprint of approximately 14,000 route miles across Texas, the Southeast, Mid-Atlantic and Bay Area providing predominantly metropolitan high-bandwidth solutions to enterprise and wireless carriers. The combination of network assets, attractive markets, quality leadership and disciplined capital deployment has resulted in a growing revenue base across an expanding footprint. Thermo originally invested in the fiber industry in 2002 with Xspedius Management Co.’s (Xspedius) acquisition of e.spire Communications and spun FiberLight out of Xspedius in 2005. Xspedius was acquired by Time Warner Telecom in 2006, which subsequently merged with Level 3 Communications in 2014, and then merged with CenturyLink last year. Over the past decade, FiberLight grew from a small operator of individual dark fiber markets to a significant market participant in the fiber industry with a Tier 1 customer base represented by some of the largest technology companies, cable companies and wireless carriers in the U.S.

CenturyLink completed its merger with Level 3 Communications in November 2017 creating a global leader in network services with 450,000 route miles of fiber, over 100,000 buildings on-net, and a management team focused on driving significant free cash flow per share and maintaining its dividend. Thermo Investments will hold 15.5 million shares in CenturyLink with a current value of $275 million and expected annual dividends of $33.5 million. Thermo Investments also will manage approximately $100 million in cash for future investments and will deploy this cash in strategies consistent with Thermo’s history of acquiring asset intensive businesses at early stages of transformational industry developments. These investments are expected to include control and non-control opportunities across capital structures with cash flow reinvested within Thermo Companies or deployed into new opportunities. Thermo also will contribute $25 million of other assets including minority investments in Pivotal Commware and Orion Labs and the real estate comprising Globalstar’s new headquarters building, all contributed at cost.