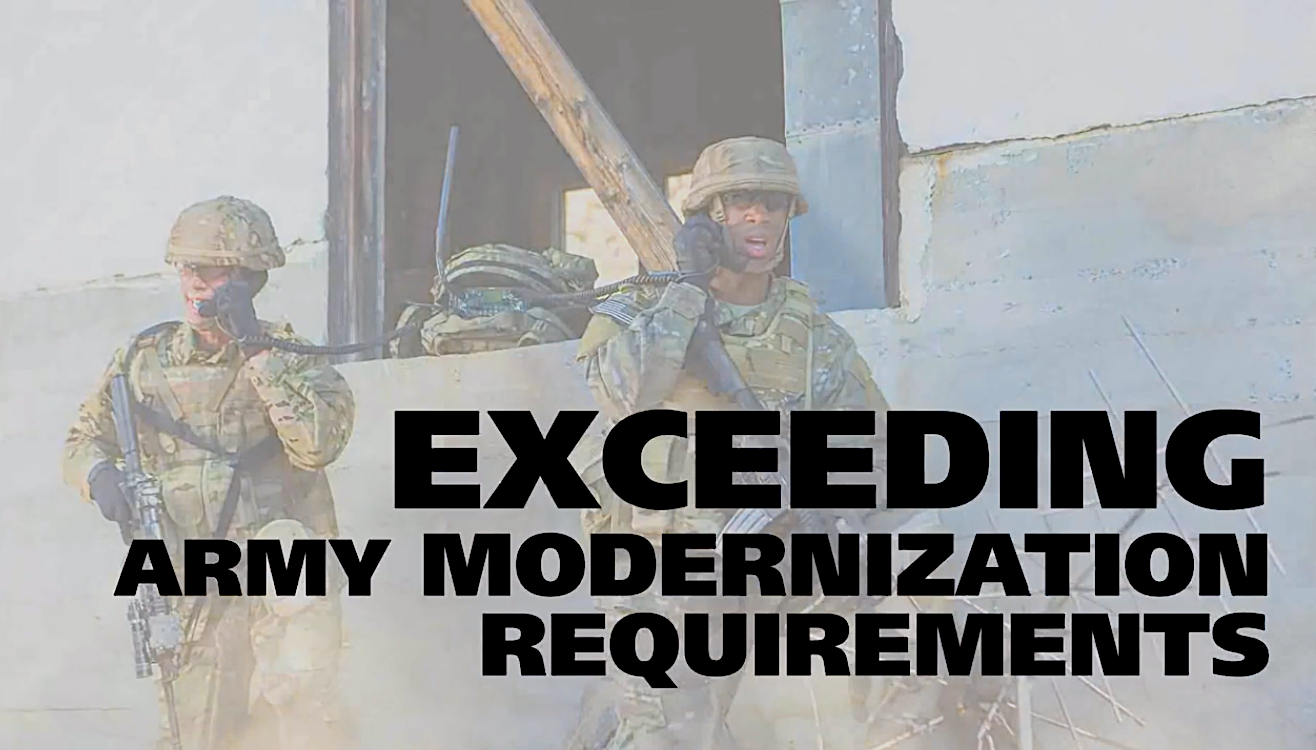 Another order by the U.S. Army has been placed for Harris' AN/PRC-158 multi-channel radios, indicating that they must be doing something right.

This is the second LRIP for Harris after an initial successful LRIP on this contract to supply HMS Manpack radios and will be followed by Operational Testing as part of the fielding process. The IDIQ contract includes a five-year base and an additional five-year option with a ceiling of $12.7 billion. The Army expects to purchase approximately 65,000 HMS Manpack radios under the IDIQ.

The Harris AN/PRC-158 radio features a two-channel, software-defined architecture with integrated cross-banding between waveforms, including TSM, SRW, SINCGARS, SATCOM and others, providing new advanced capabilities while maintaining backward interoperability with legacy radios. The software-defined architecture enables flexibility to respond to new and emerging requirements and allows easy porting of new waveforms. The radio is capable of simultaneously handling classified and unclassified data. 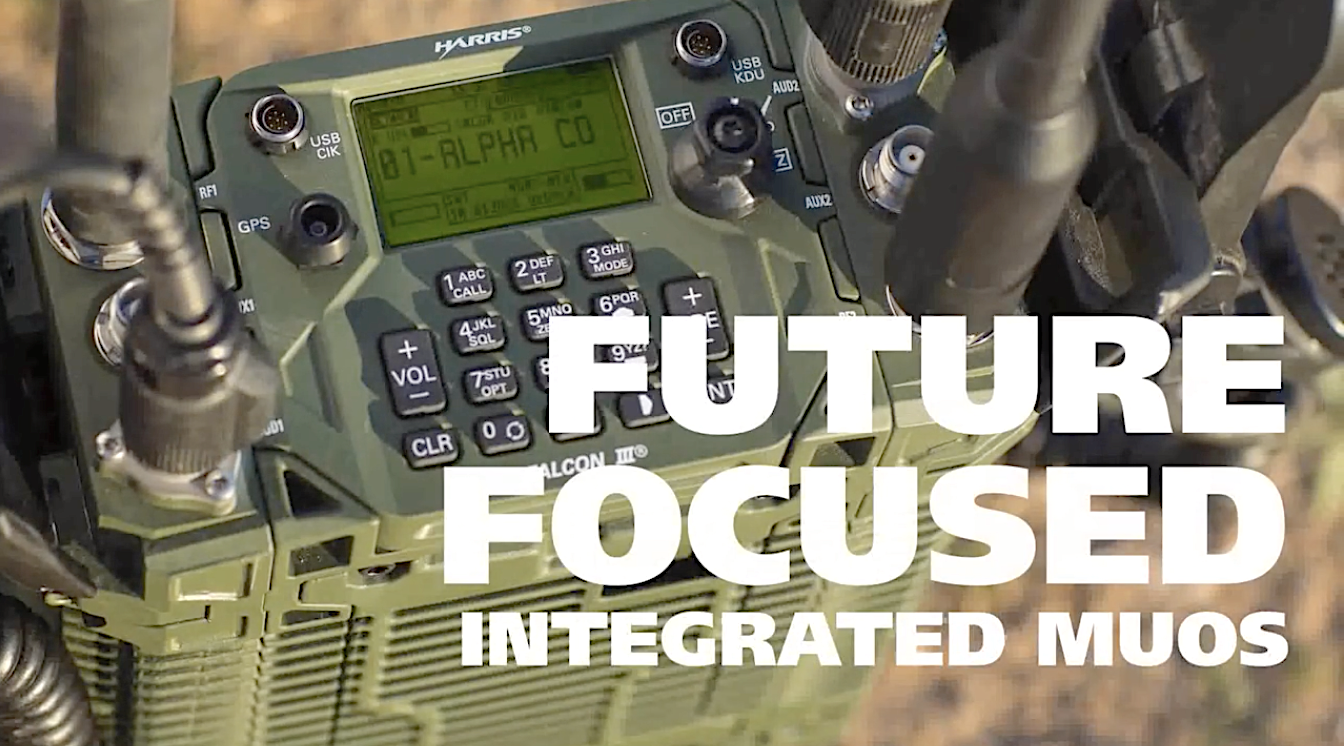 “The Army’s new network modernization strategy and Integrated Tactical Network (ITN) is designed to enable ‘fighting tonight,’ while seeking next-generation solutions to stay ahead of potential adversaries. Harris is committed to delivering the next generation of adaptable, software-defined radios that are software upgradeable to meet the Army’s evolving network requirements,” said Dana Mehnert, president, Harris Communication Systems. “The AN/PRC-158 delivers the security, interoperability and resilience the Army needs for its tactical radio modernization program while providing unmatched capability for soldiers on the battlefield.”