Jeremy Turpin, Isotropic Systems CTO and Co-Founder, Named to SSPI Board of Directors 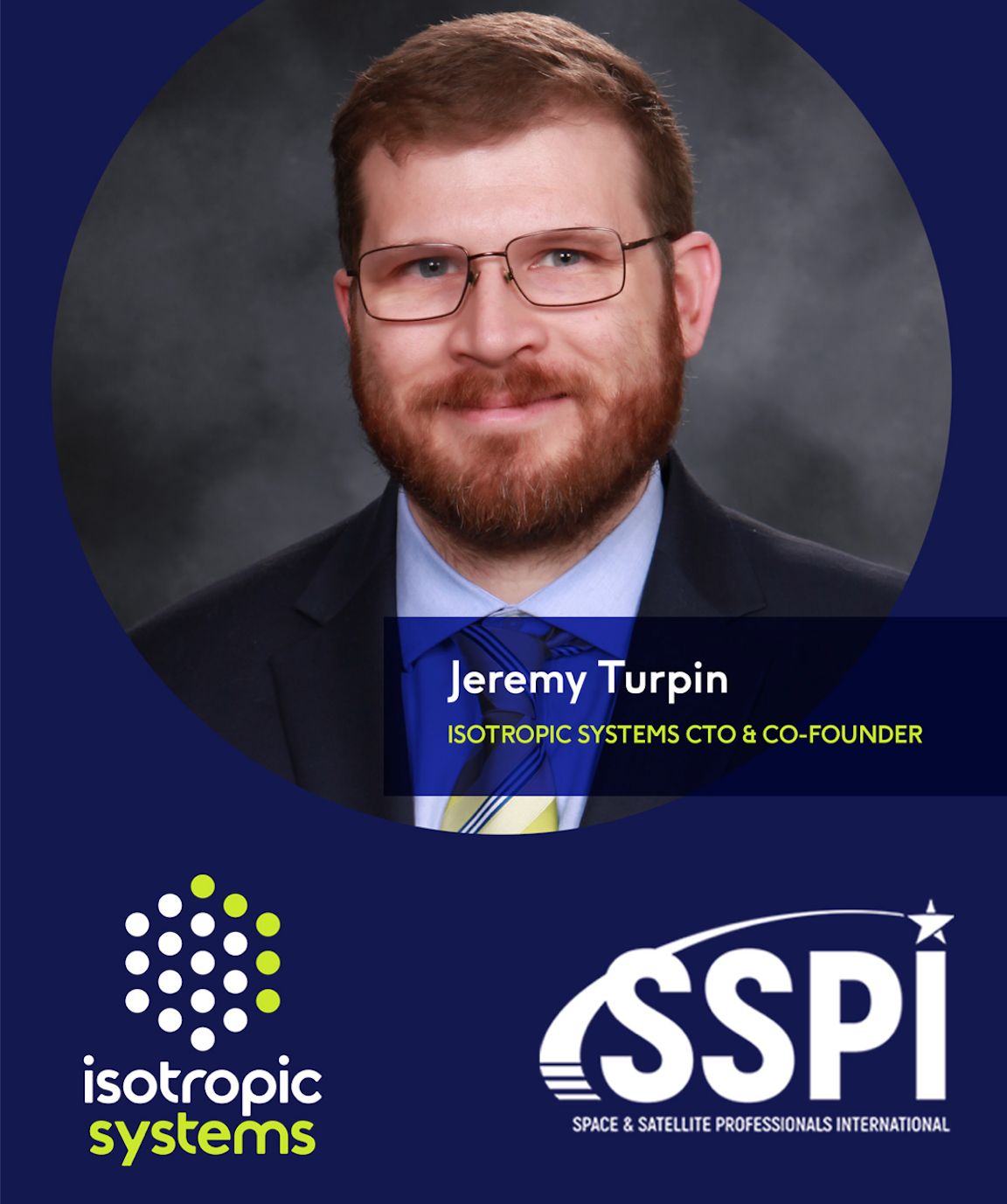 Isotropic Systems announced the appointment of its Co-Founder and CTO Jeremy Turpin to the Space and Satellite Professionals International (SSPI) Board of Directors, pending an election by membership in June. Isotropic Systems is a developer of transformational broadband terminal technologies.

Turpin is a member of the SSPI’s 2019 “20 under 35” class of outstanding space and satellite employees and entrepreneurs under the age of 35.

Turpin, who earned his PhD at the Pennsylvania State University focused on leading-edge technologies, including electromagnetics and transformational optics, is leading the groundbreaking design and development of Isotropic Systems’ high throughput optical multi-beam antennas.

Isotropic Systems’ optical beam-forming lens modules and chipset powering the next-generation terminals are fully capable of unleashing a new era of connected commercial and government mobility – on land, at sea, and in the air.

Jeremy Turpin, Isotropic Systems CTO and Co-Founder said it is a true honor and career milestone to be named to the SSPI Board of Directors along with so many other industry innovators from around the world. He can’t think of a more exciting time of breakthroughs and collaborations to be a part of the satellite industry and the SSPI leadership.

Executive director Robert Bell said that Jeremy came to their attention through his nomination for their 20 under 35 talent recognition program. He is an extraordinary talent who is just beginning to make his mark on the industry. Attending their March Board meeting, he was welcomed enthusiastically by Chair David Meyers of Peraton, President Thomas Van Den Driessche of ST Engineering iDirect, and the entire Board.

Turpin will work closely with other newly appointed members of the SSPI Board to help drive growth and awareness of the organization and the difference it continues to make as the industry and the world enter into a new age of connectivity, space commerce and exploration.

SSPI was founded in 1983, with the creator of the satellite concept, Sir Arthur C. Clarke, as its honorary chairman. SSPI’s founding purpose was to serve as a professional network in a young industry that was on the verge of substantial growth. That growth and innovation continues to drive new possibilities and opportunities in space, spacecraft and the delivery of connectivity and content around the globe.

Today, with over 3,000 members in more than 40 nations, SSPI’s core mission has expanded to promote space and satellite as the invisible but indispensable infrastructure of the modern world and to make the industry one of the world’s best at attracting and nurturing the talent that powers innovation.