Atos has launched their new satellite monitoring and geolocation system, which can detect, localize and mitigate interference from the ever-increasing number of smallsat carriers and devices. 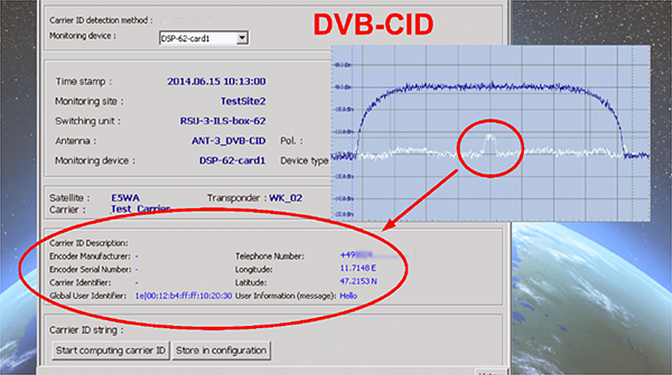 Named Atos SkyMon ILS (Interference Localization System) VSAT, the system — formerly known as SIECAMS — is the latest innovation following Atos’ recent acquisition of Siemens Convergence Creators (CVC), resulting in reinforced capabilities in the space market. Over the next couple of years, thousands of powerful smallsats will be launched into LEO, which means that detecting and localizing interference is therefore becoming more and more crucial.

Atos SkyMon ILS VSAT is part of a complete software suite which includes:

Pierre Barnabe, COO, Big Data & Security, at Atos, said the company's SkyMon is the most comprehensive range of solutions to identify and geolocate any kind of satellite interference and this latest addition enables Atos to support its clients in solving the challenges of a heavily crowded space.

SkyMon ILS VSAT is ready to order now and will be delivered by the end of 2018.