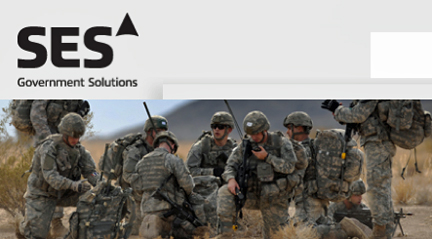 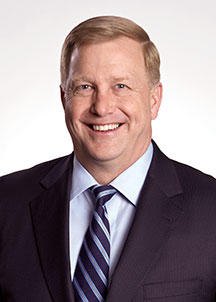 As the Corporate Vice President for Development at SES GS, Hoene led the company’s fleet development initiatives on behalf of U.S. Government requirements, as well as most of the company’s business development and capture efforts.  In 2014, despite weak market conditions caused by a rapid decline in defense spending, he led the SES GS team that won the company’s most new business in the past decade.

The company’s current President and CEO, Tip Osterthaler, who recently announced his March 2015 retirement, said, “Pete offers a complete understanding of the satellite communications needs of our U.S. Government customers and the unique nature of government procurement practices.  In addition, Pete knows the commercial satellite business and has the confidence of the SES leadership team in Luxembourg.  In short, he is the ideal candidate to take SES Government Solutions to the next level of performance.”

Hoene retired from the U.S. Air Force in 2010 as a Brigadier General, following 30 years of service.  He is a graduate of the U.S. Air Force Academy, as well as a distinguished graduate of both the Air Command and Staff College and the National War College.  He holds two masters degrees and served in a wide variety of Space, Command and Control, and research, development, acquisition, test, staff and command assignments.

In his last active duty position, Hoene served as the Defense Information Systems Agency (DISA) Program Executive Officer for Command and Control, where he managed a portfolio of Joint Coalition Command and Control and Information Sharing programs.  Prior to his DISA assignment, he was Commander, 350th Electronic Systems Wing (C2&ISR Wing), Electronic Systems Center, Hanscom Air Force Base, Mass., where he managed a portfolio of 49 command and control (C2), ISR, Space and Cyber programs valued at more than $9 billion.