Good news for train passengers: the Indian Railways has linked its locomotives via ISRO satellites, making it easy to track trains and automatically feed the control charts about the trains arrival and departure, officials said. 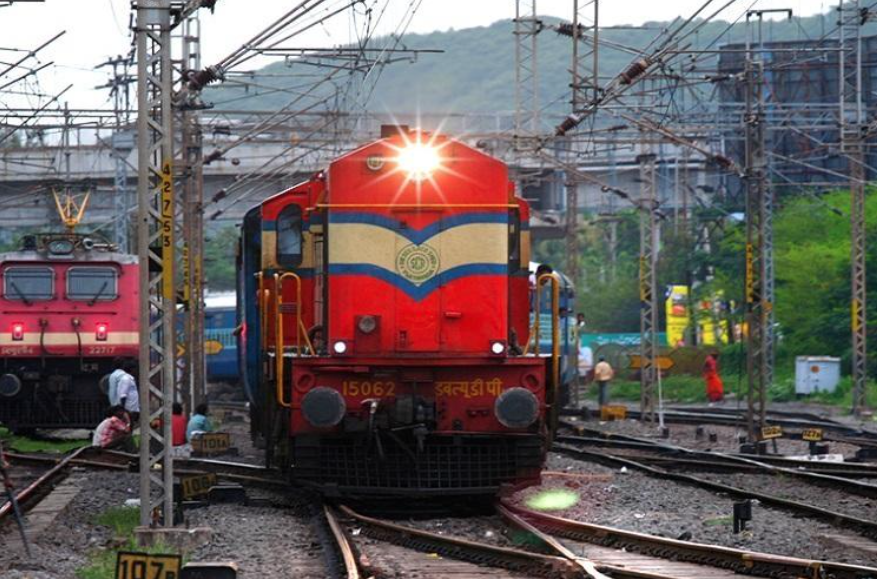 The official said that the system was implemented on January 8, on some of the mail or express trains on the Shri Mata Vaishno Devi Katra-Bandra Terminus, New Delhi-Patna, New Delhi-Amritsar and Delhi-Jammu routes.

The official said the new system will help railways to modernise its control room, railway network for more efficient train movement across its network.

The official said, "The move is aimed at further improving the accuracy of train-running information."

Explaining how the new system works, the official said the RTIS device installed in the locomotive detects position and speed of the train using GAGAN geo-positioning system, developed by ISRO.

"Based on this information and application logic, the device sends the train movement updates (arrival/departure/run through/unscheduled stoppages and mid-section updates) to central location server in the CRIS data centre using S-band Mobile Satallite Service (MSS) of ISRO," he said.

After processing in the CLS, this information is relayed to Control Office Application (COA) system for automatic plotting of control charts without any manual intervention in the divisions," he said.

The official said that earlier, the train running status used to be updated manually.

"Before this techniques was developed by the CRIS (Centre for Railway Information System) in collabration with ISRO, the divisional controls setup for the purpose of train movement control were dependent on the information relayed by the station master to the station controller and the data was fed in the control chart by the section controller manually," he said.

He said the COA is being already integrated with National Train Enquiry System (NTES).

The official said the railways is also working with the ISRO to use its satellite-based system to check accidents at unmanned railway crossings and track train movements.

Earlier while Working on a pilot project with ISRO, the railways installed space agency-developed integrated circuit (IC) chips on some train locomotives.

"The Indian Regional Navigation Satellite System was used to warn road users of approaching trains through hooters installed at unmanned road crossings," the official said, adding that now the railways has also eliminated all the unmanned level crossing except one in Uttar Pradesh due to some local issues.

By Anand Singh of the The News Minute