Frequency Electronics is Clocking In with Lockheed Martin Space 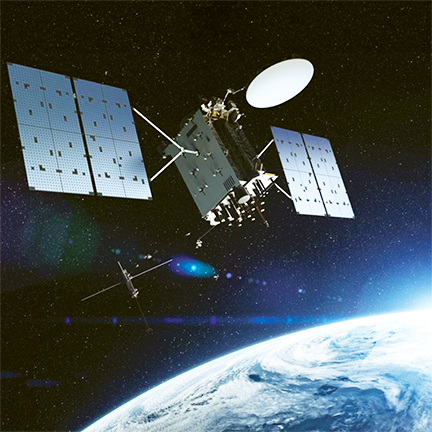 Stanton Sloane, FEI’s CEO, said the company is extremely pleased to be awarded this contract and the opportunity to play a significant role in the GPS IIIF program.  This award is the culmination of 50+ years of research and development of advanced quartz and atomic clocks based on FEI’s proprietary technologies. The company is also pleased to continue this long-standing relationship with Lockheed Martin Space on critical national security programs.