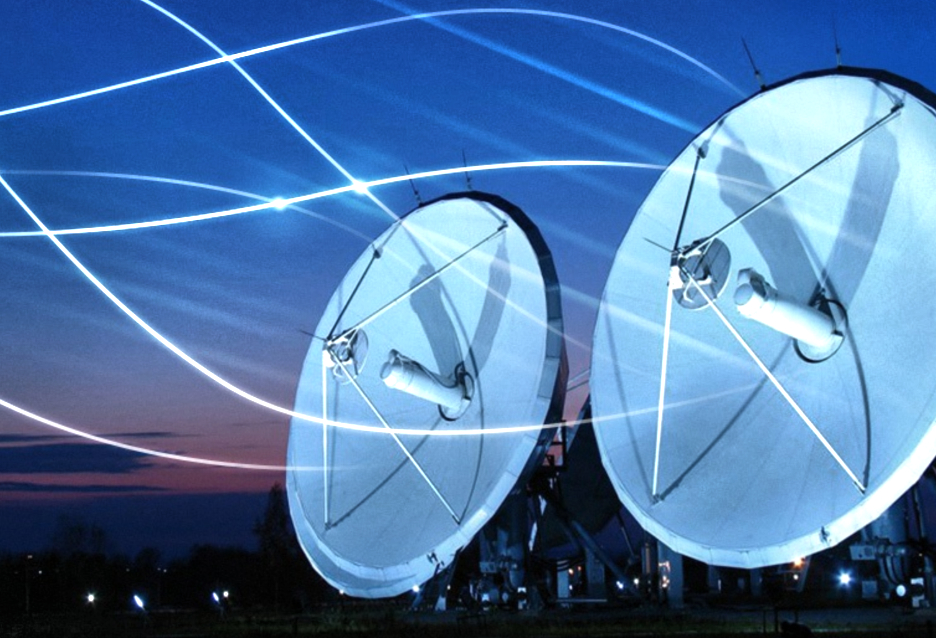 A news story posted by journalist Chris Forrester at the Advanced Television infosite reveals that Russia’s Satellite Communications Co (RSCC) has stated they wish to launch four new satellites to provide Ku-band coverage for the important Far North regions, which are not well covered by the company's existing geostationary fleet of 10 craft.

Consequently, these new satellites, which RSCC says will be in their slots by 2024, will be highly elliptical in their orbits and will extend RSCC’s coverage into the nation’s Arctic Circle and higher than the 76th parallel North.

Both Thales Alenia and Airbus Defence & Space have supplied satellites to Russia in the past.

However, RSCC has a busy launch manifest for this year with delayed launches of Express-80 and Express-103 which should have launched in March but are delayed until later in 2020. Two other satellites, Express-AMU3 and AMU7 should launch in 2021.