Expansion of a company is a great indicator that it is enjoying healthy growth, and such is the case of The Aerospace Corporation (Aerospace) and the announcement regarding the expansion of its research and development operations in Huntsville, Alabama. The additional growth supports the rapid increase of space and missile defense research and development programs. Locally, Aerospace states that they employ 50 of the nation’s leading engineers, scientists, and analysts who are solving the most difficult problems in space—and generating a regional annual economic impact of more than $20 million. 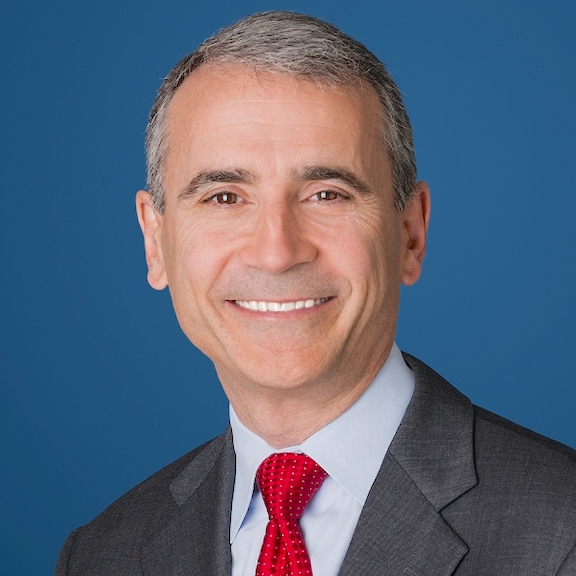 Aerospace’s engineers and scientists provide key support to the Missile Defense Agency (MDA) on the development and testing of the interceptors and partners with the MDA to drive the innovative sensor technologies that track emerging threats. The nearly 50 Aerospace employees based in Huntsville have a long record of giving back to the local community, in particular through programs that inspire the next generation of students to study science, technology, engineering, and mathematics (STEM).

Steve Isakowitz, Aerospace president and CEO commented that Aerospace’s unwavering commitment to critical space and missile defense missions in Huntsville has never been stronger, supporting the Missile Defense Agency, NASA’s Marshall Space Flight Center, United Launch Alliance, and the Missile and Space Intelligence Center. Their anticipated 20 percent job growth next year reflects the importance of Aerospace's Huntsville office to the space sector, which they designated as a national engineering technology hub to contribute to critical programs across the country.