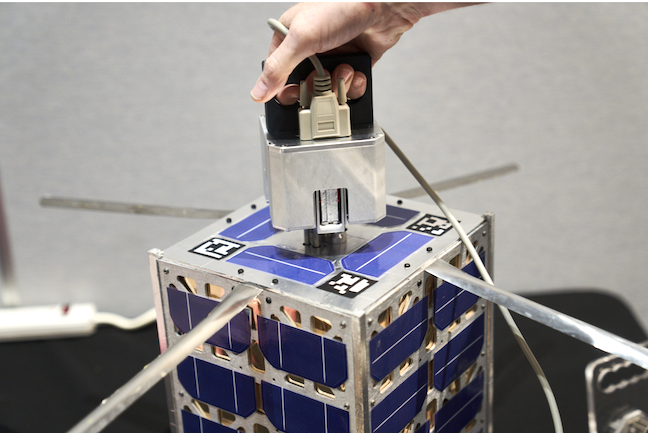 Orbit Fab,  one of the companies competing in this year’s TechCrunch Disrupt Battlefield in San Francisco this week, has closed a seed round of $3 million. The funding comes from Type 1 Ventures, TechStars and others, and will help Orbit Fab continue to build on the great momentum it has already bootstrapped with its space-based robotic refueling technology.

You might remember the name Orbit Fab from a milestone accomplishment the young company achieved earlier this year: Becoming the first startup to supply water to the International Space Station, itself an achievement but also a key demonstration of the viability of its technology for use in orbital satellite refueling. Refueling satellites could have tremendous impact on the commercial satellite business, extending the operating life of expensive satellites considerably, which translates to better margins and more profitable businesses. 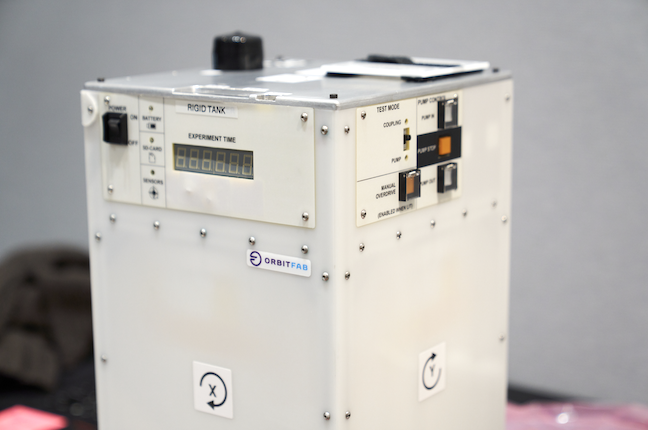 Thanks to co-founders Daniel Faber and Jeremy Schiel’s connections in the space industry, from more than 15 years working in space technology businesses in a leadership capacity, the company was able to demonstrate its technology working in space less than a year after Orbit Fab was actually founded. Faber, Orbit Fab’s CEO, and Schiel, the startup’s CMO, met when both were working at Deep Space Industries — Faber as CEO and Schiel as a contractor.

“We ended up reconnecting later on and really looking at a few different business models on how to push the industry forward,” Schiel said in an interview. “The one that really landed with customers, and the one that resonated with the industry was refueling satellites. Elon [Musk] has been making rockets reusable — we thought it’s time that we make satellites reusable as well.” 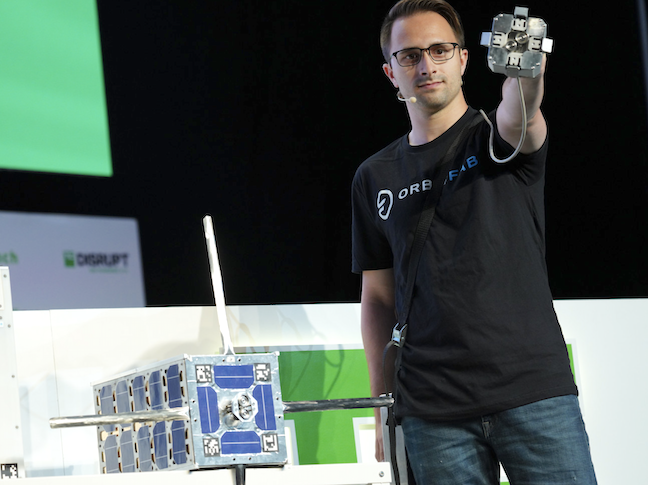 Starting from this realization, the pair founded the company in January 2018. They then secured their first round of pre-seed investment from Bolt in San Francisco in June that year, and also landed two contracts —  including one with NASA, and one with the International Space Station National Laboratory.

“Basically in four-and-a-half months, we got flight-qualified and human-rated from NASA our two tanker test beds that we flew to the International Space Station in December 2018, and March of 2019,” Shield said.

How did they do it with that speed? Faber credits their rapid progress largely to lead engineer James Bultitude, an accomplished space engineer with five payloads on the International Space Station already.

“He took [the project] from a napkin through to flight hardware in four-and-a-half months,” Faber said. “All qualified to NASA human-rated safety standards, which was quite the feat. We really had to push hard on NASA.” 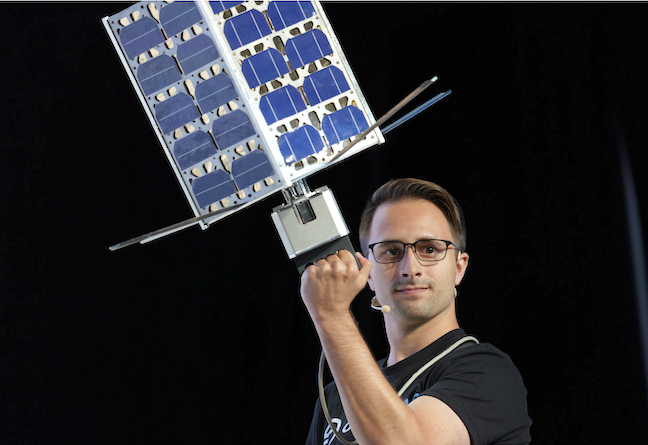 Faber said that the company’s ability to spur the U.S. space agency into action has been a key driver of its success. In fact, he relayed a story in which their National Lab demonstration payload was actually left off of its intended flight, but the team was able to get its cargo approved by top NASA decision-makers over the course of a weekend and just barely made the cut as a result.

As for working with NASA as a startup, Faber said that it’s become a very different affair, with the agency eager and adapting to working more with younger companies and startups bringing a different pace of innovation to the field.

“The change is almost palpable on the phone with NASA – you can almost hear them changing,” he said.

At Disrupt, Orbit Fab demonstrated their robotic connector for refueling on stage for the first time. The idea is that satellite makers will build their standard nozzles into their designs, and then a robotic refueler will be able to seek out the nozzle, open and then close on to the coupler, forming a solid connection to allow propellant transfer.

Already, Orbit Fab is talking to partners, including Northrop Grumman, and it’s a member of the Consortium for Execution of Rendezvous and Servicing Operations (CONFERS), an industry group that aims to make robotic service and maintenance of satellites a viable reality.