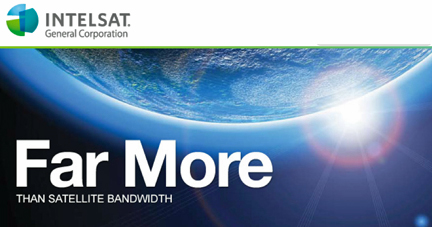 [Satnews] Intelsat General Corporation, a wholly owned subsidiary of Intelsat S.A. (NYSE: “I”), has been awarded a second contract to provide satellite services to the U.S. Central Command (CENTCOM).

The one-year contract calls for 288 MHz of Ku-band service to support U.S. military operations in the CENTCOM Area of Responsibility (AOR), which extends from North Africa through the Middle East and into the Central Asian countries of Afghanistan and Pakistan.

This contract was previously disclosed in a February 22, 2016, financial statement by Intelsat, S.A.