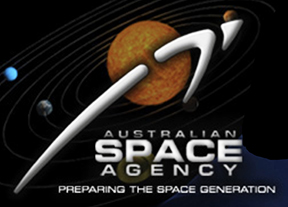 A Mission Control Center will be built alongside the new Australian Space Agency in Adelaide, Australia, to provide a focal point for orbiting spacecraft.

The Australian Government has just announced $A12 million for the space industry in the South Australian capital, consisting of $6 million for the Mission Control Center and $6 million toward establishing a Space Discovery Centre for STEM education, also in Adelaide. The funding will form part of the Adelaide City Deal, which was announced in December and aims to drive population, economic growth and renewal within the CBD. The Mission Control Center will be built at Lot Fourteen, a former hospital site in a prominent city location that is envisioned by the South Australian government to become a “globally-recognized creation and innovation neighborhood.” 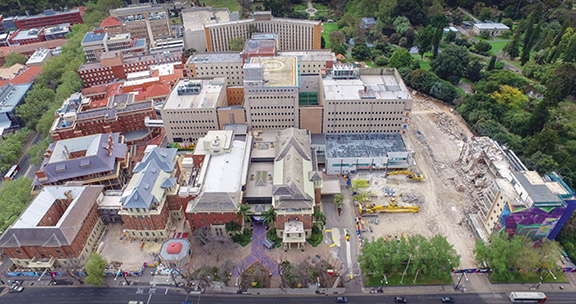 Australian Industry, Science and Technology Minister Karen Andrews said the Mission Control Center would complement the work of the national space agency, which will also be based at Lot Fourteen together with the Office of South Australia’s Chief Entrepreneur, Jim Whalley, and a variety of space and defence related startups.

“The Mission Control Centre will be a focal point for space missions in Australia, providing facilities to control small satellite missions, enabling real-time control and testing and the accelerated development of Australian satellite technology,” Minister Andrews said. “It will be available for use by space startups and small-to-medium enterprise space businesses, as well as research and educational institutions from across Australia. These investments will help the Australian Space Agency foster the growth of a globally competitive space industry, worth about US$345 billion.”

The Australian Space Agency was officially launched in July 2018 and received $41 million over four years from 2018 to 2019 in the federal budget to “grow the Australian space industry,” including $26 million to help launch the agency which will “coordinate domestic space activities for Australia”.