The plan is to leverage the business and maritime industry experience of two KVH executives, resulting in two promotions to achieve this goal. 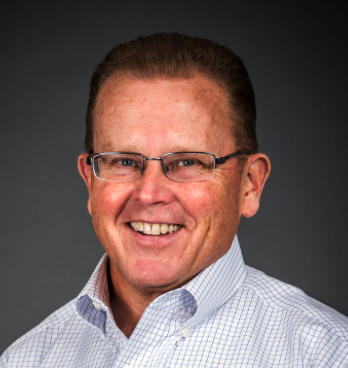 Prior to joining KVH, Mr. Bruun was senior vice president with satellite operator SES Americom, and gained his strong corporate financial background from positions held with GE Capital and KPMG earlier in his career. 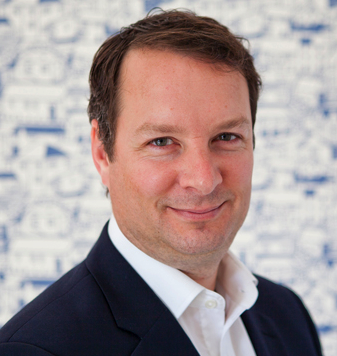 Mr. Bruun, who is based in KVH’s global headquarters in Middletown, Rhode Island said he looks forward to accelerating growth for KVH as they continue to strengthen their leadership market share with their mobile connectivity products and services, particularly in maritime VSAT, and increase the demand for their inertial solutions in the fast growing autonomous markets.

In Mr. Woodhead’s new role as executive vice president of mobile connectivity, he takes on leadership for EMEA, Asia, and Americas commercial sales; global leisure sales; KVH Videotel™ and KVH Media Group; global sales operations; and product line management. Mr. Woodhead previously served as KVH’s senior vice president, EMEA, overseeing mobile connectivity sales activities in the region and also overseeing KVH Videotel on a global basis. Mr. Woodhead has a strong background in sales and the commercial maritime industry, having focused on these areas for more than 20 years; he is based in KVH’s Leeds, U.K., office.

In making both announcements, KVH’s chief executive officer, Martin Kits van Heyningen, said that they are fortunate to have such a strong internal team here at KVH. Theyare entering 2019 with terrific momentum and he has every confidence that these changes will further their success.