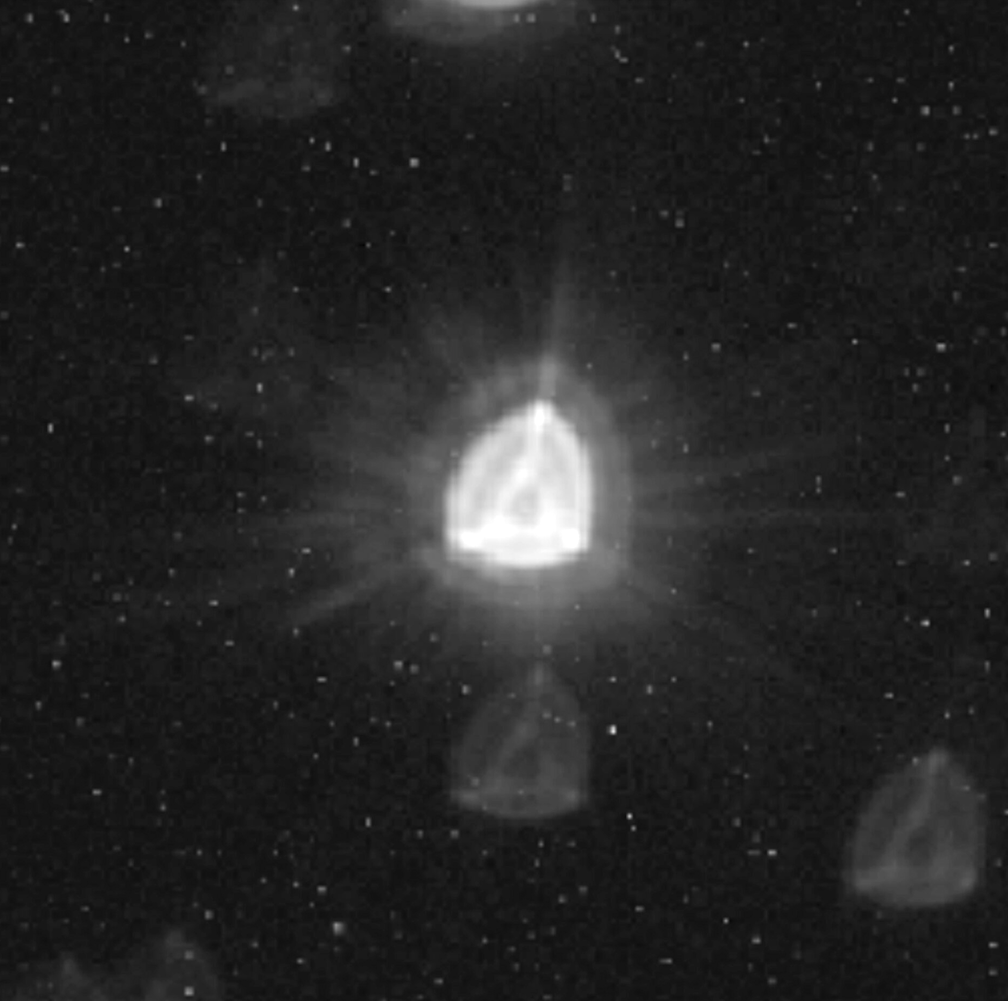 An image of the star HD8111, which is not known to host any exoplanets, taken by CHEOPS during the mission’s in-orbit commissioning

An announcement revealed that Teledyne e2v is proud to have supplied the single eye of the Characterizing ExOPlanet Satellite (CHEOPS) and congratulates ESA and the CHEOPS scientists for the successful completion of extensive testing of the CHEOPS instrument and detector.

The CHEOPS mission payload is based around a single frame transfer backside illuminated charge coupled device (CCD), supplied by Teledyne e2v, which is located in the focal plane of a 32 cm diameter on-axis telescope.

The device selected for the CHEOPS mission was done so in part based on proven heritage and reliability in space. The CCD47-20 image sensor is possibly the most used image sensor for space imaging missions, to date. 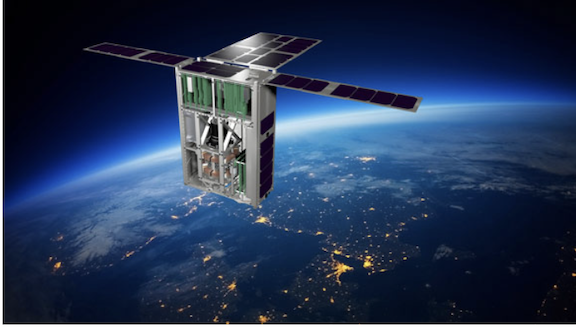 A list of the missions that the CCD47-20 has been used in can be found here, along with technical specifications.

Carlos Corral van Damme, ESA’s System Principal Engineer for Cheops said that the pointing is extremely stable: this means that while the telescope observes a star for hours while the spacecraft moves along its orbit, the image of the star remains always within the same group of pixels in the detector.  Such great stability is a combination of the excellent performance of the equipment and of the bespoke pointing algorithms, and will be especially important to fulfil the scientific objectives of the mission. The thermal stability of the telescope and the detector has also proven to be even better than required.

ESA’s CHEOPS mission lifted off on December 18, 2020 the first image was acquired using the CCD47-20 detector. As of April 16, 2020, ESA confirmed that routine science operations will commence by the end of April.

The first image referred to as a “perfect blur” was of a target star located around 150 light years away. The intentionally blurry image is a product of the specially designed telescope optics, which are deliberately defocused to maximize the precision of CHEOPS’ measurements.

CHEOPS will now carry this unprecedented study by measuring and characterizing the exact size of exoplanets (planets in other solar systems) to determine their bulk density.

Dr Paul Jerram, Chief Engineer at Teledyne e2v said that they are delighted to be involved in another mission to discover and characterize exoplanets. Space missions have detected the large majority of exoplanets discovered so far and ground based telescopes using their CCDs, especially Kepler, and CHEOPS will follow up on those discoveries. Their knowledge of exoplanets will dramatically increase in the future when new instruments, for which they are currently making detectors for, are launched, more specifically, PLATO which will focus on detecting Earth-like exoplanets and the WFIRST coronagraph which will directly image exoplanets.