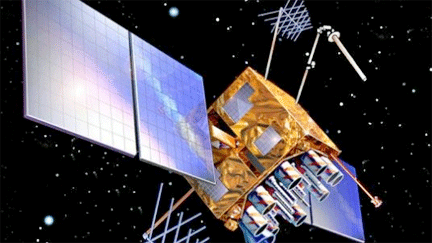 This fleet of 19 satellites comprises more than half of the Global Positioning System (GPS) constellation. As of November 15, 2013, the USAF's 2nd Space Operations Squadron (2SOPS) completed the modification, which will extend the life of these satellites' operational capability.

Batteries are projected to be the primary life-limiting component when GPS IIR/IIR-M vehicles are past their design life. Analysis by SMC, The Aerospace Corporation and Lockheed Martin indicated that reducing the charge rates during solstice season would add an average of one to two years of life per space vehicle. SMC GPS directorate and 2SOPS will closely monitor the real-world results of this project to ensure  they are in line with the expected gains. In total, it is anticipated that the modification will add more than 27 years of cumulative life across the GPS IIR/IIR-M fleet.