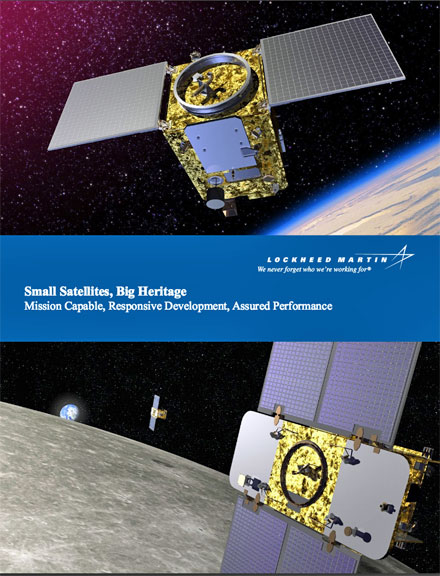 The U.S. Air Force’s fourth Space Based Infrared System (SBIRS) satellite has transmitted its first images back to Earth.

The milestone, known as “first light,” occurred in February when the SBIRS GEO Flight-4 satellite, built by Lockheed Martin (NYSE: LMT), turned on its powerful sensors for the first time during space vehicle checkout.

Launched on January 19, SBIRS GEO Flight-4 began responding to the U.S. Air Force’s 460th Space Wing’s commands just 37 minutes after liftoff. Using its liquid apogee engine, the satellite successfully propelled itself to a GEO altitude of about 22,000 miles. There, it deployed its solar arrays and antennas, and began initial check out.

SBIRS GEO Flight-4 completes the baseline SBIRS constellation and joins SBIRS GEO Flights-1, 2 and 3, which were launched in 2011, 2013 and 2017, respectively. 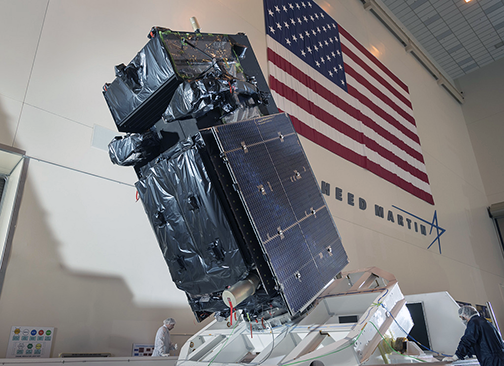 In 2014, the U.S. Air Force awarded Lockheed Martin a $1.86 billion contract for the SBIRS GEO-5 and 6 spacecraft. Following that award, the company offered the government a no-cost contract modification, transitioning to its modernized LM 2100 satellite bus, to demonstrate how production cycle times and costs could be drastically reduced on future space vehicles. The modification also provides improved resiliency and validates how modernized sensor suites could be incorporated.

SBIRS GEO-5 and GEO-6 are currently more than 50 percent through their production process and are on track for delivery to the U.S. Air Force early in the next decade. 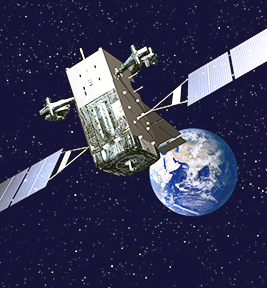 Artistic rendition of an SBIRS satellite.
Image is courtesy of Lockheed Martin.

Tom McCormick, VP of Lockheed Martin's Overhead Persistent Infrared (OPIR) systems mission area, said that first light was a tremendous milestone for SBIRS GEO Flight-4 and the company is pleased with the high quality and definition of the images we have received. With the launch of this satellite, SBIRS can now provide global coverage, with better-than-specified sensor pointing accuracy and the ability to detect even more targets than anticipated.